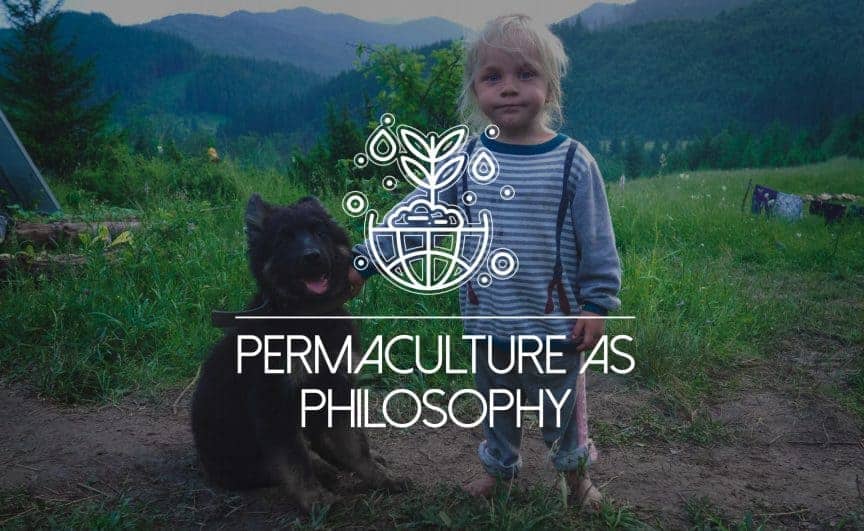 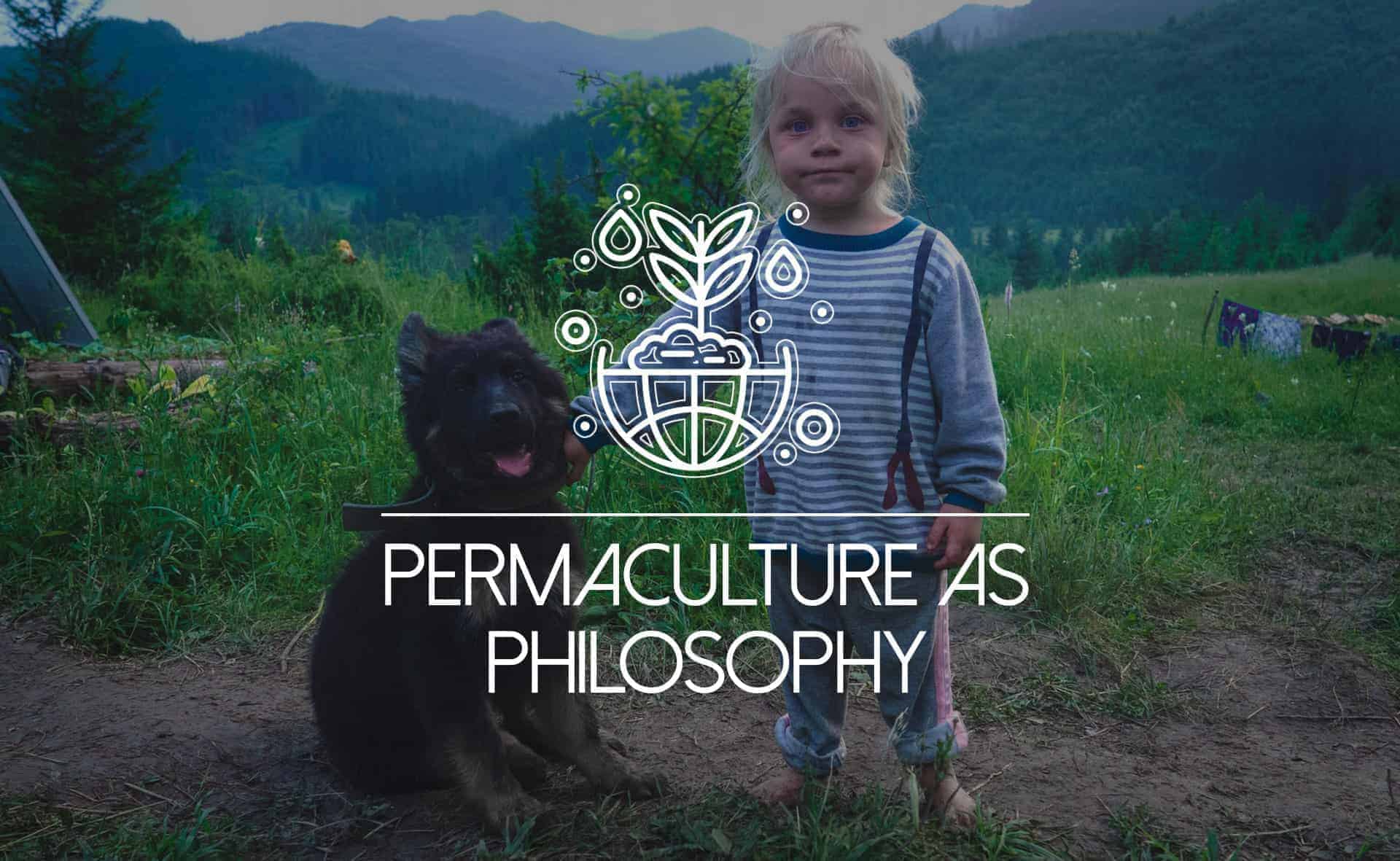 [Originally published on Integrity of Life]

It’s almost spring – all right, it’s the middle of winter – and I’m reading about gardening. It’s my yearly ritual to keep hope alive in the dark months.

Some winters I’ve delved into more serious study. Recently I spent months reading about permaculture and talking with practitioners.

I like their underlying concept of growing things in a sustainable and sane way, although I don’t see it as the only solution to our environmental and food production challenges.

But, to quote Leslie Nielsen, that’s not important right now; reading about permaculture also led me to three related thoughts.

How Does Permaculture Work?

Permaculture, I’ve learned, is not only a method but a philosophy, one that emphasizes the relationships among all the elements of the environment rather than its individual parts in isolation.

The opposite is big-farm monoculture. In monoculture, corn or soybeans are removed finally and completely from the environment where they were raised, leaving behind a barren field. In order to grow the corn or soybeans next year, external inputs of seeds, fertilizers, herbicides, pesticides, irrigation, and petroleum-powered machines are necessary.

The goal in permaculture, however, is to have an almost perfectly closed system that reaches a natural maturity and sustains itself there with minimal human help.

Once properly established, an ideal permaculture system fertilizes its own soil through a mix of deep-rooted plants that bring up nutrients and aerate the soil, nitrogen-fixing plants, plants that drop leaves as mulch, and animals that plow, fertilize, and control the plant and insect populations.

This system stores water in its soil and loses very little to run-off. Because more of the plants are perennial, as opposed to monoculture’s annuals, plant populations remain in place and in balance – an ever-shifting balance, but a sustainable one – for decades.

Again, regardless of how viable permaculture is as a widespread farming method, it raises interesting philosophical questions. One test of the validity of a philosophy is how universally it applies. Since I started studying permaculture, I’ve found that what I was reading shed light on different aspects of the world.

That leads me to the three thoughts I mentioned earlier.

First, the contrast between agri-business’s commodity monoculture and permaculture parallels the contrast in economic models currently – well, I wish I could say currently battling each other, but I’m afraid that one model has won.

The economic monoculture, like the agricultural one, treats its place as a barren field over which profit-creating commodities are shuffled. Chain stores that can externalize their costs move to a town and undersell the local businesses. The goods that pass through those stores come from outside the town, and the money that residents exchange for the goods leaves the town to go to sweatshops in Asia or corporate offices in Arkansas.

The jobs producing those goods used to be local but are shifted to somewhere more profitable for the stockholders of the multinational corporation. This whole process is called progress, and the measurement of its success is called growth. It might not be inaccurate, however, to perceive ongoing growth as metastasis and the long-term result as death, not health.

An economic environment that models permaculture would look very different. Once such a system is established, the majority of its inputs – raw materials, labor, and knowledge – would be produced locally and continue to cycle around without leaving. So a local farmer raises a cow, for example, and takes it to the nearby slaughterhouse to process.

She pays the butcher for the processing and gets meat to eat and to sell to her neighbors. The cow’s skin and bones, instead of being waste products that are externalized somewhere else, are processed by local manufacturing into leather goods and fertilizer.

The money the butcher makes from processing and the farmer makes from selling stays within the region when they shop from local businesses; their neighbors who work there buy from each other and pay each other to teach their children, treat their illnesses, and repair their houses.

Externalities – those secondary effects of economic activity that are ignored as long as they can be shifted elsewhere, like pollution or exploitation of workers – are minimized because the processes stay close to home. It’s hard to hide a heap of fetid cowhides when it’s leaching into the water source of the same people who raised the cow and will eat the beef. The town, like the garden, becomes largely self-perpetuating; the goal is stability, not growth or "progress" as ends in themselves.

(I realize that in both nature and economies, stability is an abstract concept and is really only seen on the largest of scales. Local environments are always changing. A tree falls down in a mature forest, and new life surges into the clearing to compete for the sunshine and soil; a business fails, or a new idea or invention is introduced, and economic activity boils up to take advantage of changed conditions.

But on a planetary scale, healthy environments recover even after changes and settle back into a fragile but enduring balance. I don’t see our current economic system expressing either stability or balance, however, and I wonder what changes – to our thinking, our actions, and our environment – will be necessary before it does.)

The relationship between the permaculture garden and the economy was the first idea that came to mind as I was reading. The second applied to people.

Permaculturists point out that our lawns and farms require such big inputs of time, money, and energy because we are trying to keep them immature. Nature strives for maturity, and in much of our temperate farmland, that maturity means forest. 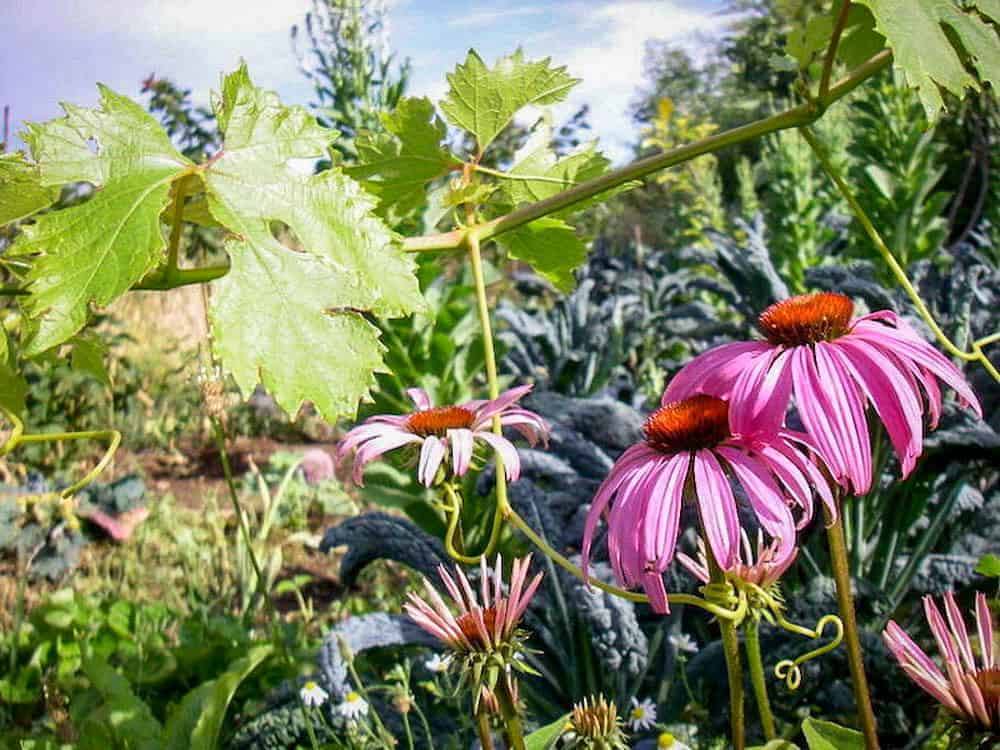 Every dandelion, chicory, and mulberry – every weed – is a scout going ahead to prepare the ground for the ultimate forest. If left alone, the weeds will surrender to the red cedars, maples, hickories, beeches, or oaks that follow them.

But we mow, dig out, till, or poison the scouts in an endless attempt to arrest the natural growth of our environment, to reduce the complexity and richness that would result if we left it alone. The result is topsoil degradation, pollution, changes in the water cycle, and a loss in biodiversity that affects everything from honeybees to planetary climate.

In this aspect as well I wondered if the permaculture philosophy had wider application.

Are there any other areas where we spend unreasonable amounts of time, money, and energy trying to maintain an artificial immaturity?

Well, yes . . . My grandfather, though sublimely attuned to children, was scornful of so-called adults who dressed like children, ate children’s food, and played children’s games long after they should have been responsible adults. I’m not sure if he was always right about wearing shorts or eating ice cream cones, but I still mull over what he said as I look around at all the hair dye, cosmetic surgery, implants, make-up, toupees, push-up bras, depiliation, air-brushing, and photoshopping.

We spend hugely on leisure activities such as college and professional sports that are only possible or relevant to a few young people who will shortly have to quit – many of them as damaged as a leached field after monoculture farming.

Even the widely accepted use of chemical and surgical means to interfere with pregnancy subverts the natural processes that we are subject to.

What would our lives and our culture look like if we accepted the natural stages of maturity more gracefully?

Is my inner life a monoculture that constantly consumes inputs and leaves waste behind, or is it an abiding source of richness and life? Am I struggling to maintain an unnatural immaturity by selfish sensation-seeking, or are the economy and ecology of my inner life healthy, balanced, and sustainable?

Perhaps if I spent as much time on my inner life as I spend on economic speculation or gardening catalogs, I’d be better off.

But I find I’m as damaged by unsustainable and artificial profit-seeking as the surrounding depressed towns and eroded farmland are.

I stand in the mud and litter that the winter has left behind, surrounded by photoshopped pictures of abundance, and long for resurrection, healing, and life.

Thank you for taking the time to read our article permaculture as philosophy. We'd love to hear your feedback in the comments section below.

WaterLily Turbine Review: Your one device for endless energy 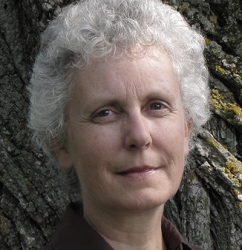 Damaris Zehner
Damaris Zehner is an associate professor of English at Ivy Tech Community College in Greencastle, Indiana. She is the author of a collection of essays called The Between Time and a contributor to blogs such as Resilience, Local Futures, Mother Pelican and Internet Monk and to the magazine Small Farmer’s Journal. She recently recorded a conversation with Michael Dowd for Postdoom.com. She has lived and worked on four continents, equipping educators, translators, and gardeners with training and supplies. Her blog, Integrity of Life, focuses on sane living in the present and in the coming post-industrial world.