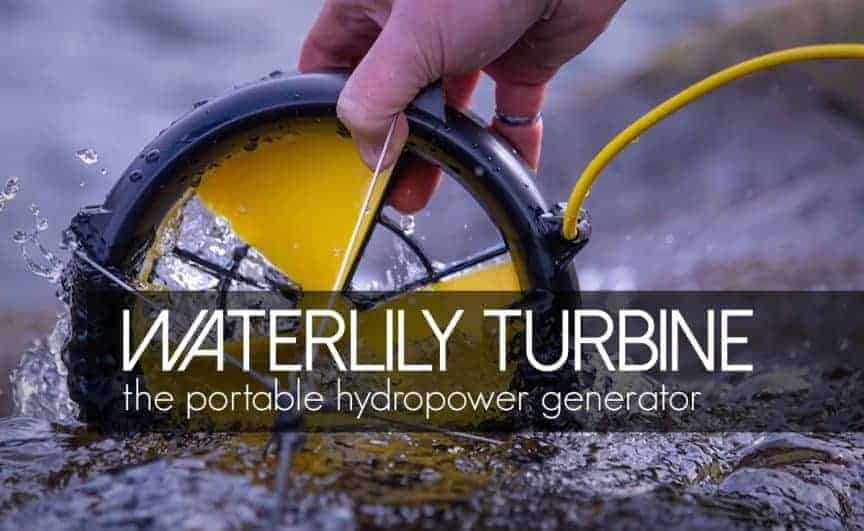 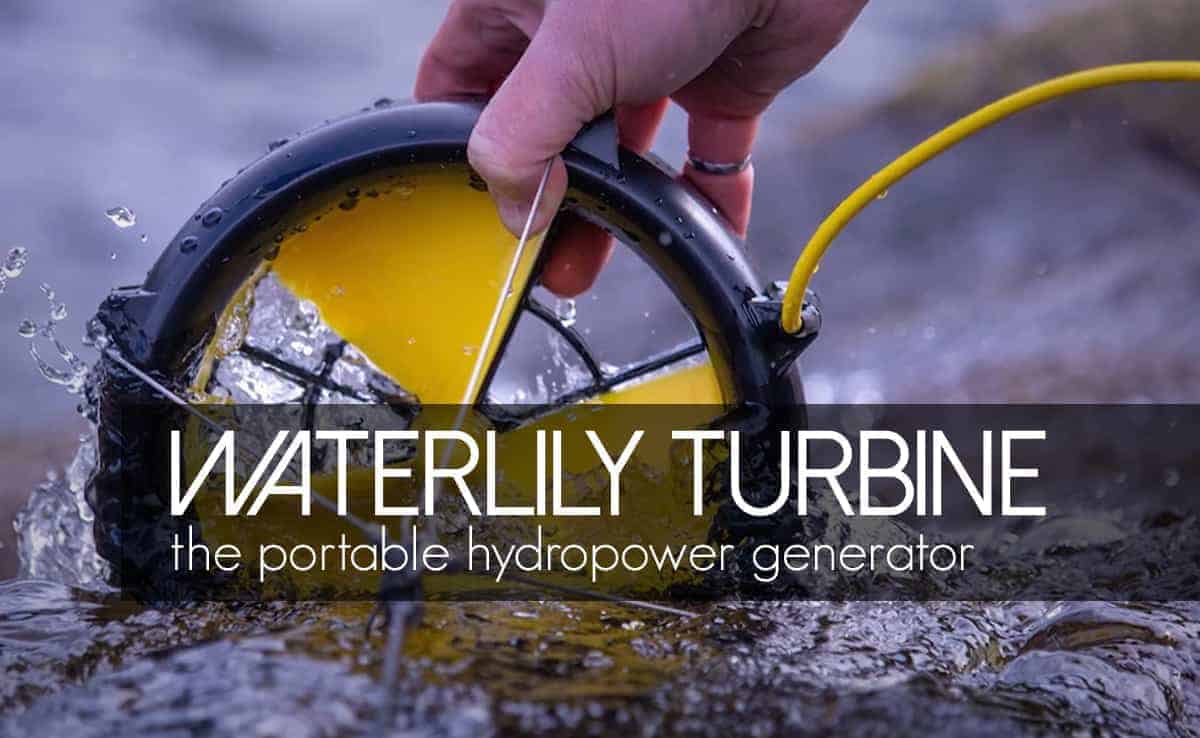 Turbine Hydropower is quite an effective method for generating sustainable energy. By harnessing the power of water, energy can be converted to electricity and used for a variety of practical reasons.

The WaterLily Turbine is a portable device that uses hydropower technology to generate electricity. By placing it in a stream or river, one can power small devices and charge battery banks.

Key Features of the WaterLily Turbine

Seaformatics is a Canadian company that specializes in hydropower technology and has spent 10 years perfecting a portable device that can generate energy through River Power.

The WaterLily Turbine is the result of the dedication of CEO Andrew Cook, who sought to create technology that can provide energy through nature, whether it be for work, recreation, or off-grid living.

Now, the WaterLily is being used in more than 50 countries worldwide.

How Does it Work? 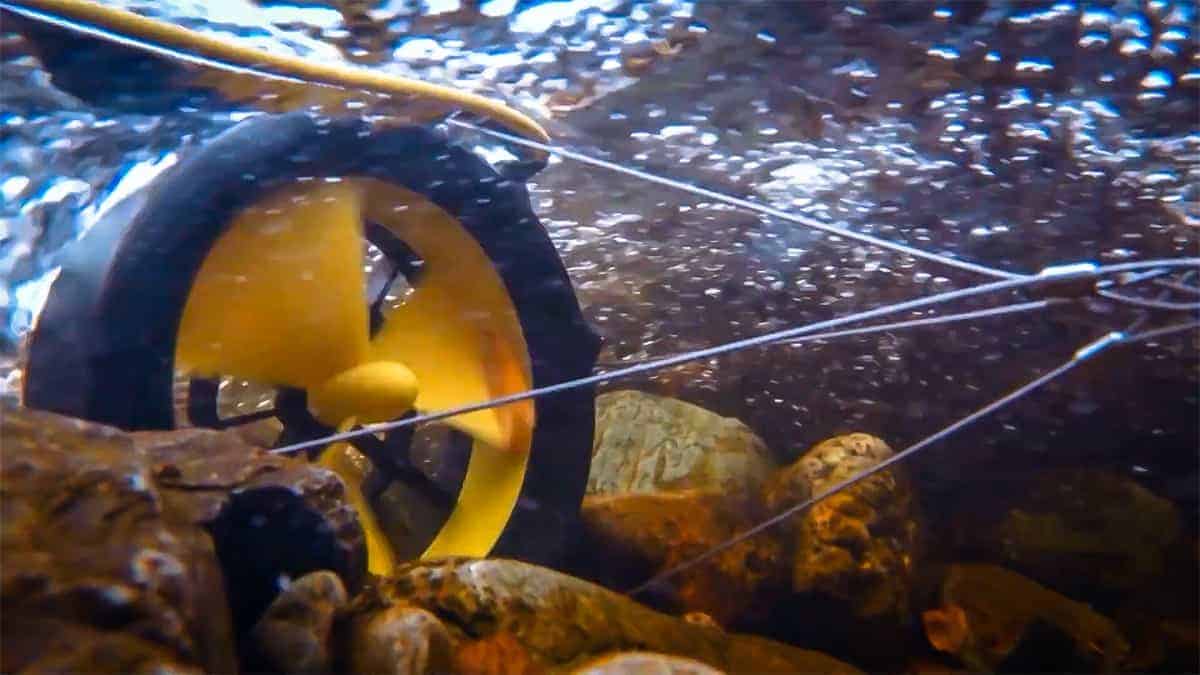 Hydropower turbines generate energy as water flows through the blades, causing them to spin. This energy is then converted into electricity.

The WaterLily is designed to work in areas where water is flowing at a constant speed, like a river or a stream. Thus, providing constant energy as long as it remains in motion.

It has stainless steel lanyards that are used to secure the device to a fixed object such as a rock or tree branch, allowing the WaterLily to absorb the full force of the river while remaining suspended.

The stronger the water current, the more energy generated. The device requires a minimum flow of 0.7 mph but works best at 7 mph where it can provide its maximum output of 15 Watts.

A ten-foot power cord connects the electricity generated from the WaterLily to any device that needs to be charged, whether it be a phone, tablet, or power bank. 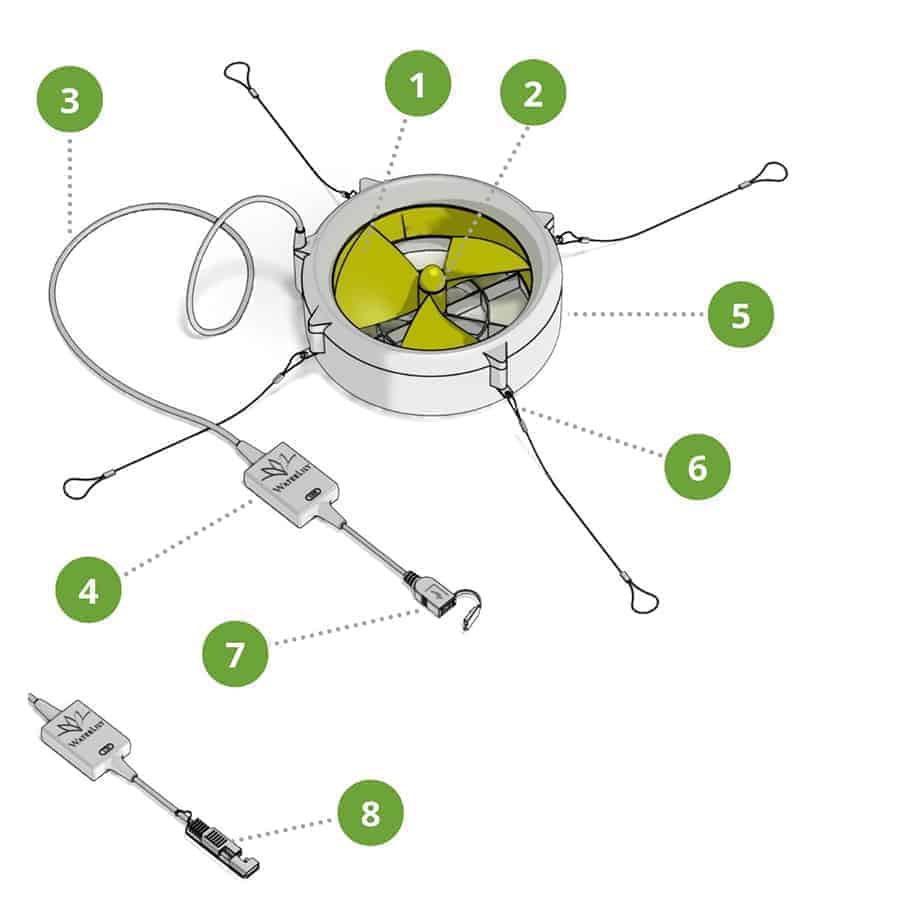 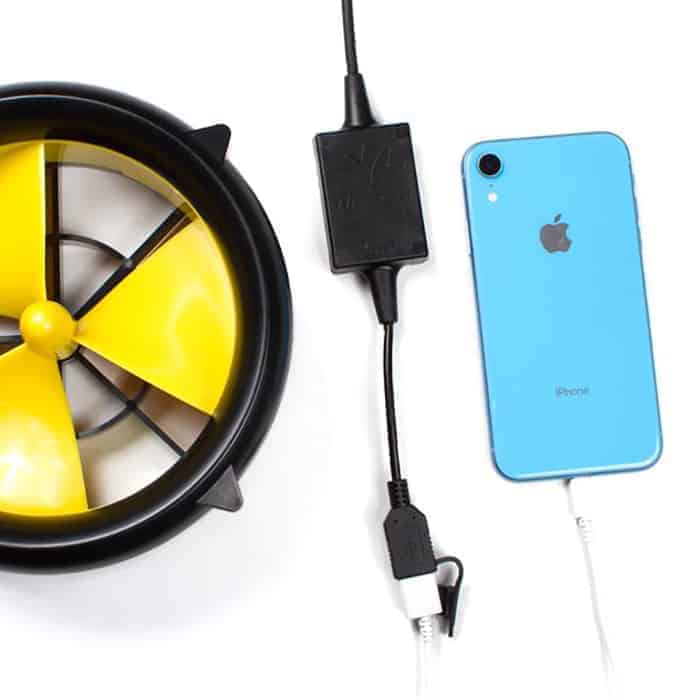 The WaterLily River Turbine in Action 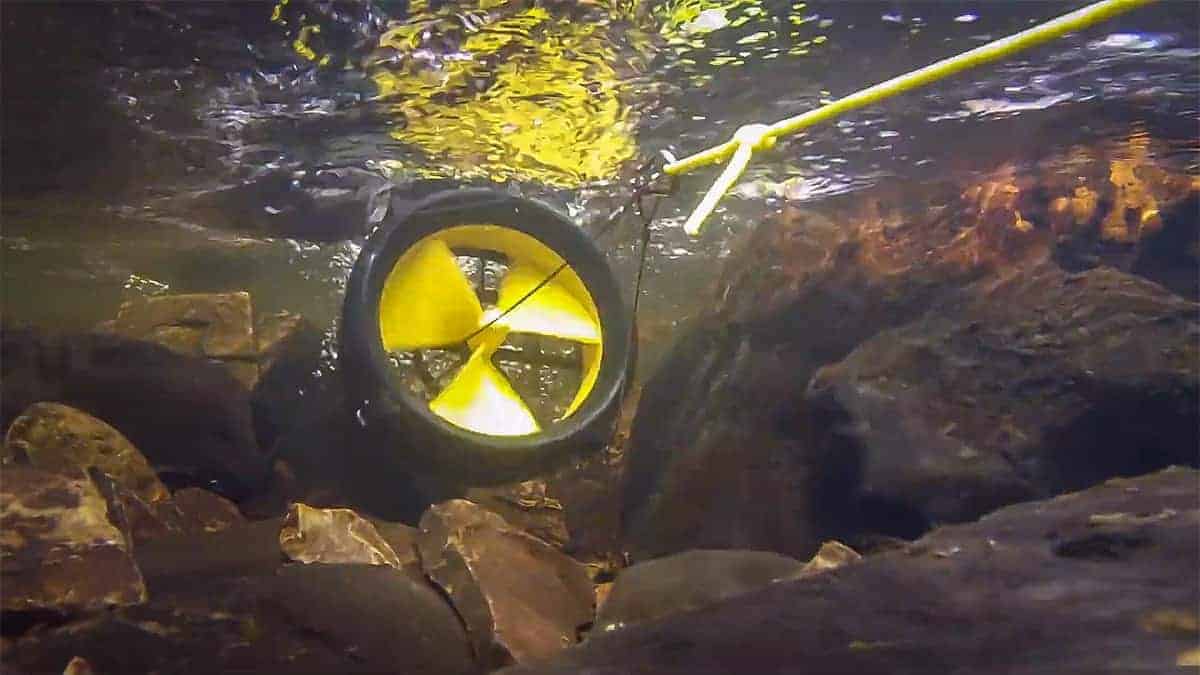 The WaterLily works great for generating continuous energy if a stream or source of flowing water is nearby.

One of the main advantages the WaterLily has over solar power devices is that it can provide continuous power throughout the day, regardless of whether the sun is out or not. At 15W, the WaterLily can provide a maximum of 360 watts per day, which is 8 times as much as a 14W solar panel.

It is important to note that in order to reach 15W, the WaterLily must be placed in water that is flowing at a minimum of 7 miles per hour. The less powerful the flow of water, the less energy produced.

Who is it for?

The WaterLily is the perfect off-grid energy device for anyone who seeks sustainable energy and is nearby a river or stream. Its portability allows it to be transportable in a pack and easily deployed as needed.

For a backpacker or overnight camper, it can easily serve as a quick energy source to power up all your small devices. For the more long-term, off-grid homesteader, the WaterLily can also serve as a more permanent energy source in the right location. 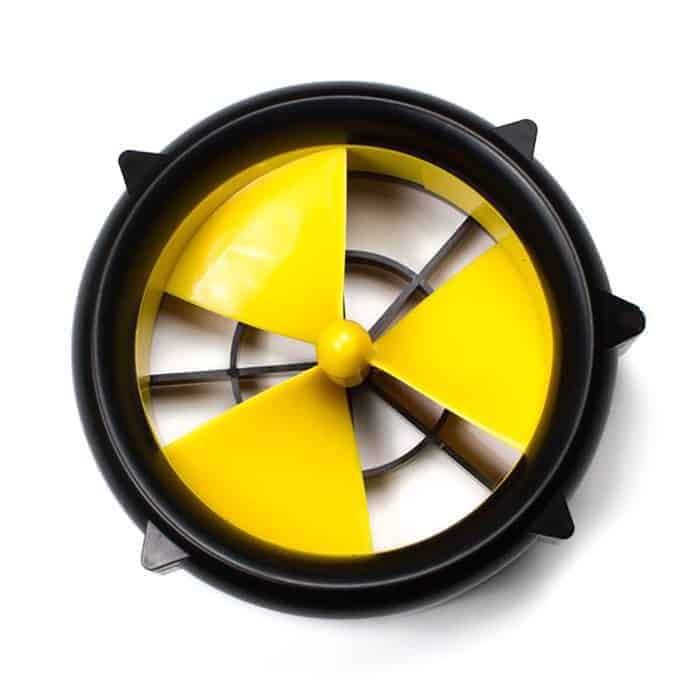 The WaterLily Turbine is the perfect device for the backpacker, outdoor enthusiast, and off-grid homesteader to utilize the power of water and have a sustainable energy source. With two different power options, you can choose to either have a USB power cord for charging compatible devices at 15W, or a 12V version which allows for daisy-chaining multiple WaterLilies for more power. Order yours today.

Thank you for taking the time to read our article on the WaterLily Turbine. We'd love to hear your feedback in the comments section below. If you've found this article to be useful and are interested in learning more, be sure to sign up for our newsletter.

worldwaterreserve.com is a participant in the Amazon Services LLC Associates Program, an affiliate advertising program designed to provide a means for sites to earn advertising fees by advertising and linking to amazon.com. Some links may be affiliate links.

10 Vendors to Buy Vegetable Seeds Online From in 2021