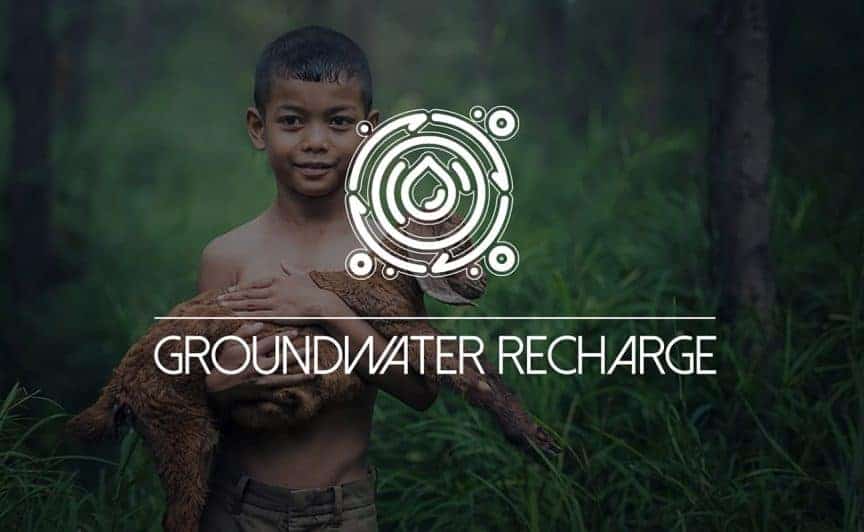 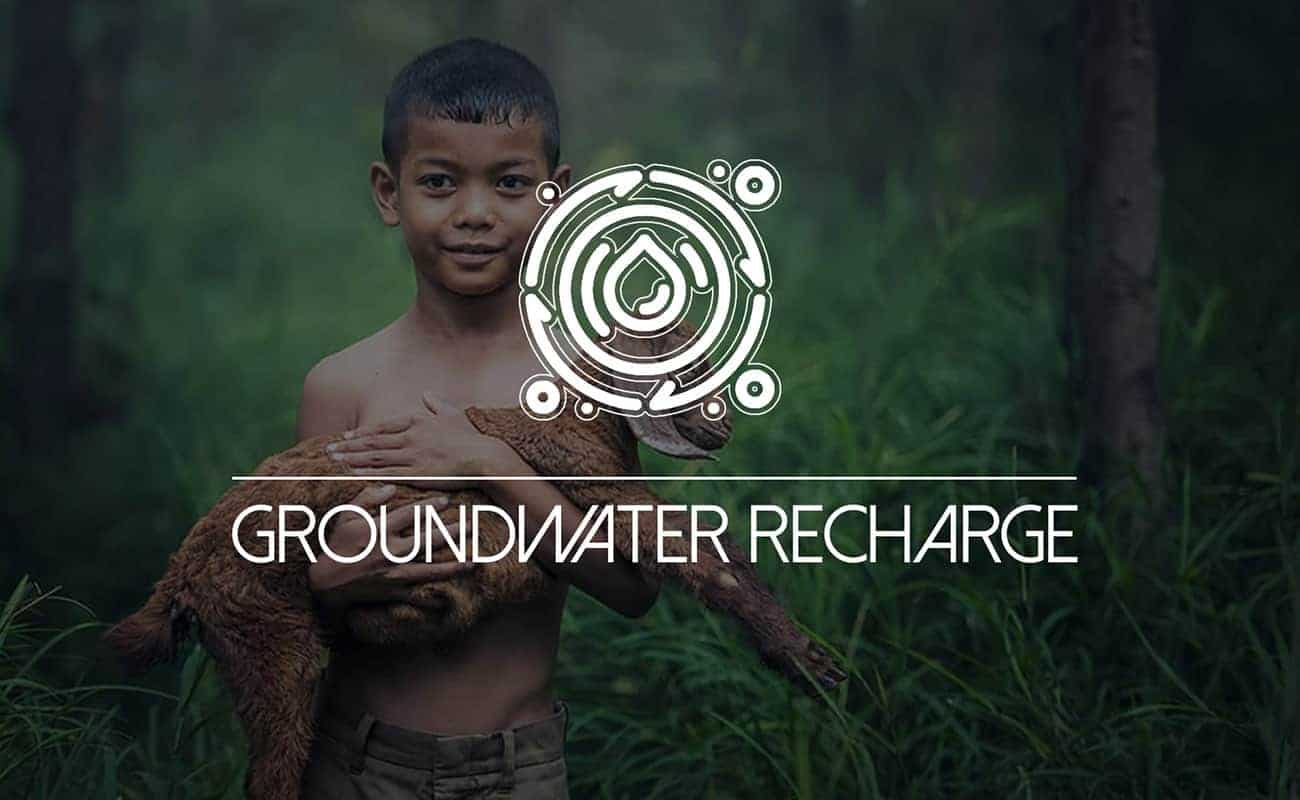 The Middle East, the American Southwest, and Southern Asia have all seen gross overuse of their water resources which has led to a dramatic decrease in groundwater supply.

Read our related article: Water Conflicts: Looking at our World from Past to Future

Many water initiatives understand the sensitivity of the groundwater situation and are advocating for better management of the world's aquifers. Supplementing water supply using artificial and natural methods provides a cost-effective means of boosting groundwater availability. 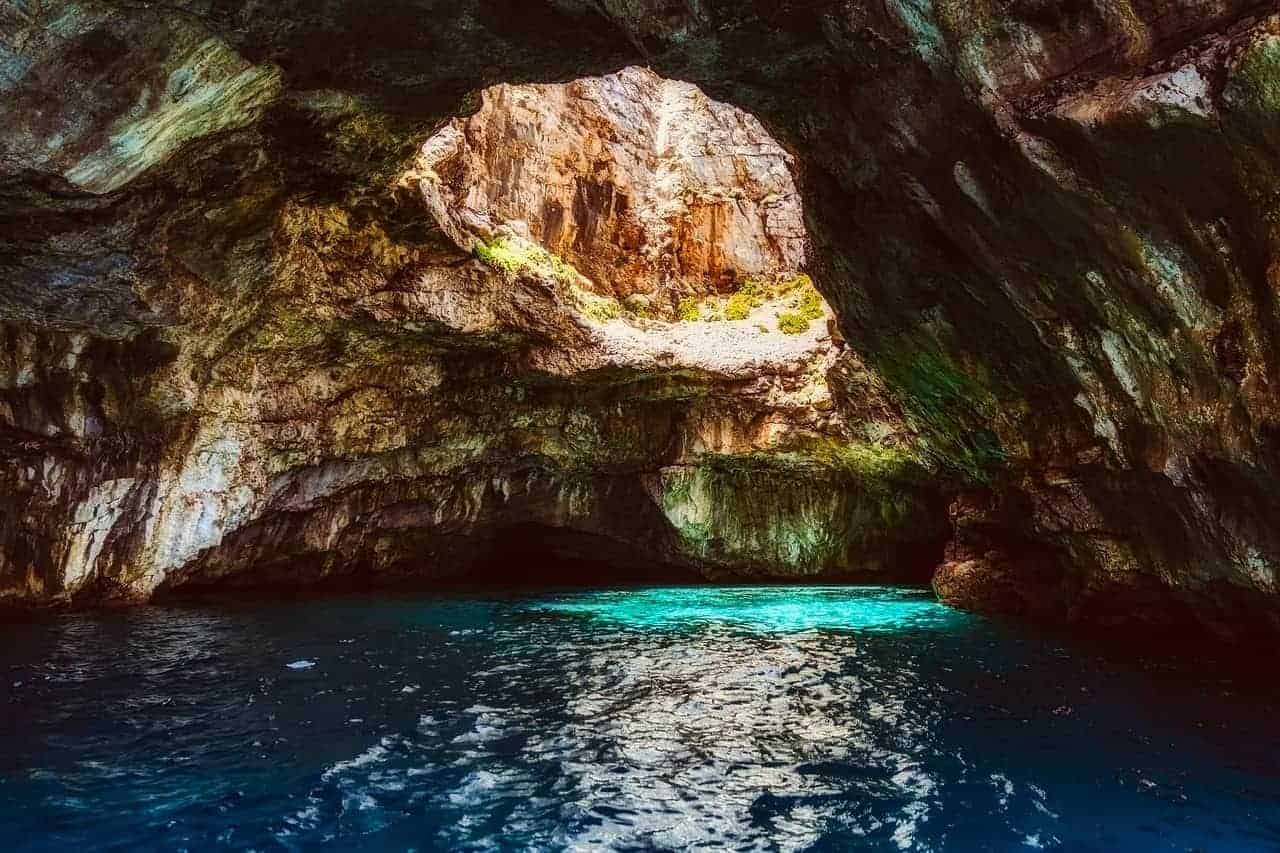 These aquifers exist at different depths throughout the earth's crust, but most of them are far too deep to be accessed safely and effectively.

There are many topographical, meteorological, geological, and human factors that affect the availability of water in these aquifers. Rocks have different permeability and porosity and therefore hold water at different capacities. The process of refilling the aquifers is known as recharging and can happen both naturally and artificially. 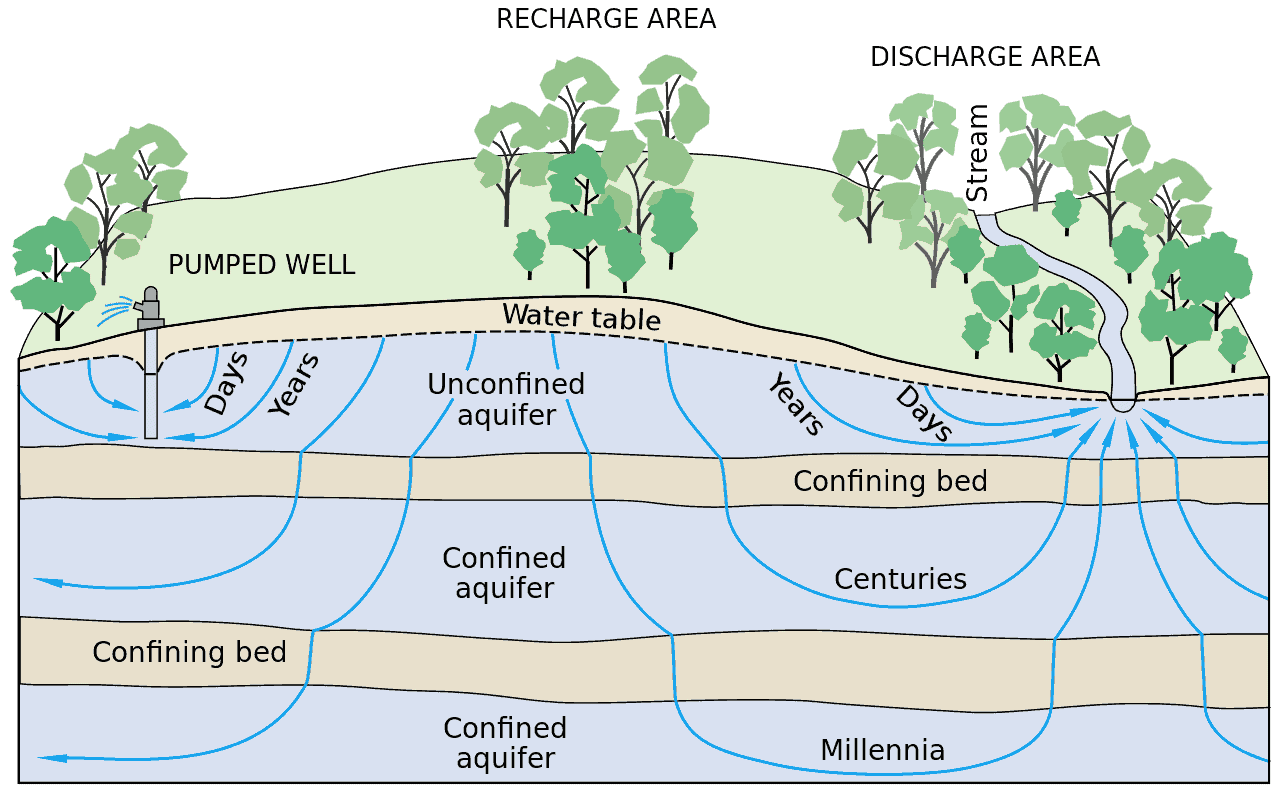 Groundwater is recharged naturally by precipitation, ice, and snowmelt. Through the hydrologic cycle, nature goes through a unique process to resupply the earth's groundwater.

When the earth's surface water is vaporized into the atmosphere through evaporation, it condenses in the atmosphere and falls back to the earth as rain and snow. It then seeps through the soil and gets enclosed in aquifers as groundwater. A minimal amount of surface water from lakes and rivers can also contribute to the groundwater recharging process (USGS).

Groundwater recharge is impeded by human activity such as industrial development and paving. These activities result in the loss of topsoil permeability, and instead, increase the likelihood that the water remains on the surface. Using groundwater for agricultural activities such as irrigation lowers the water table as well. 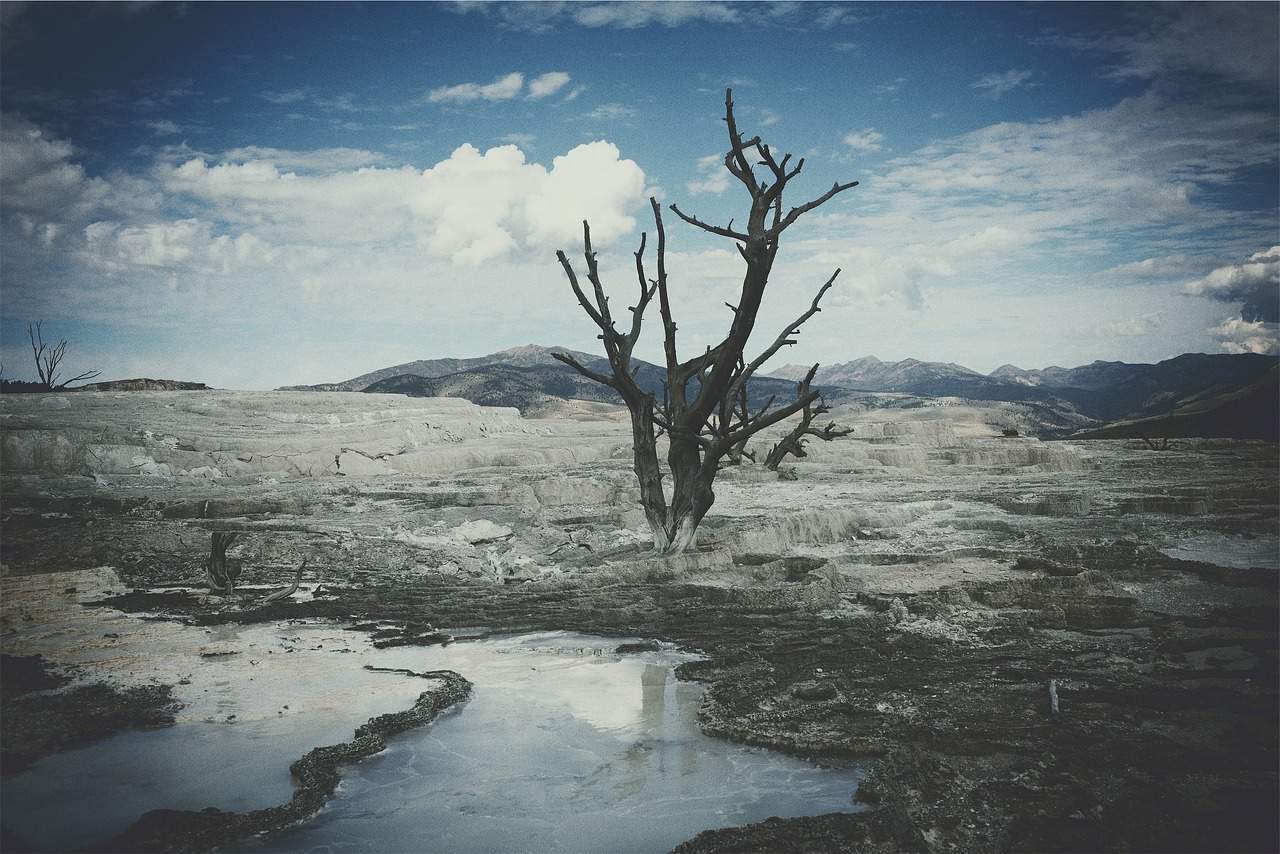 Even though 70% of the earth's surface is covered in water, almost all of it is undrinkable salt water. Most of the freshwater that is consumable by humans exists as groundwater in aquifers beneath the surface. Because groundwater remains one of the primary sources of potable water on earth, protecting its supply is of vital importance. 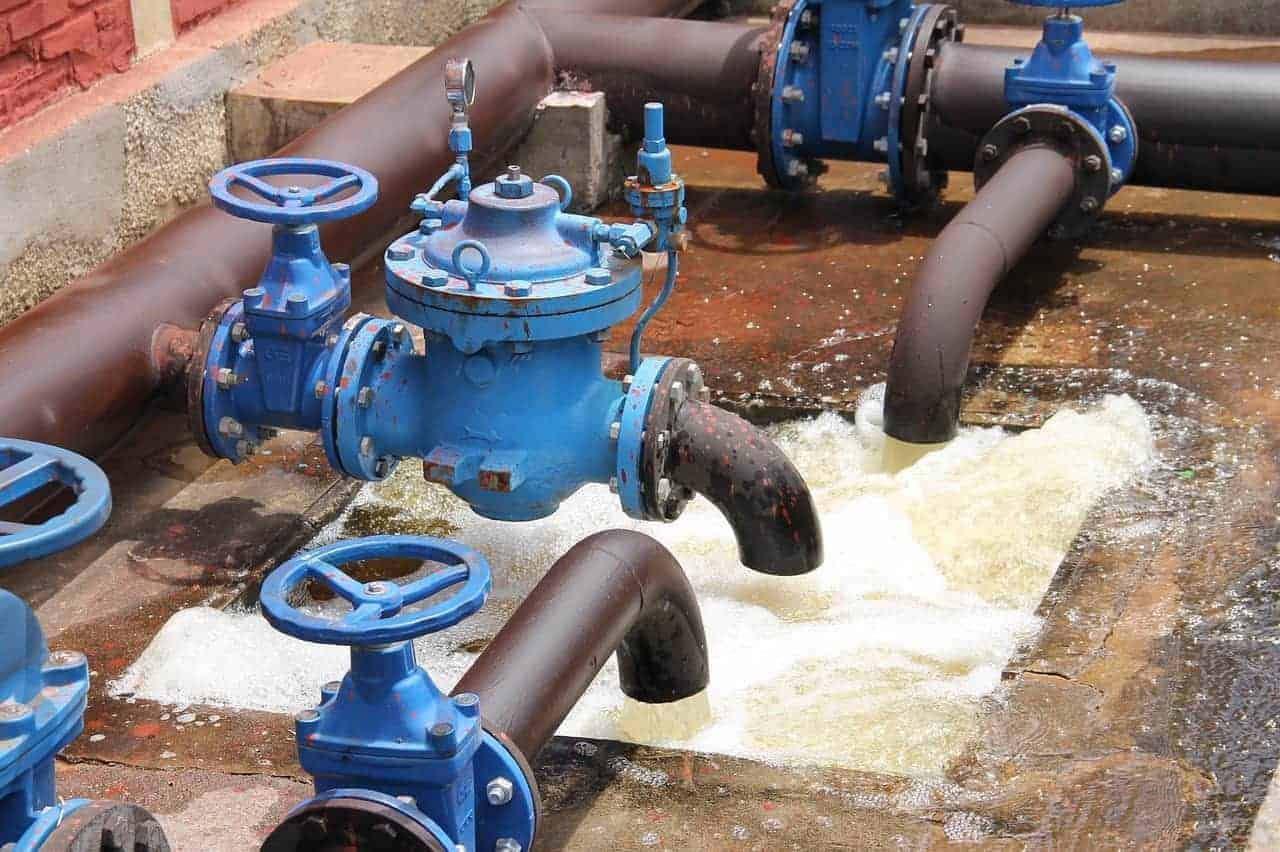 The primary cause of groundwater depletion is the excessive and continuous pumping of underground water reserves. Groundwater is naturally recharged by the hydrologic cycle as rain seeps through the soil, "recharging" the groundwater. But when the water is depleted at a rate that is faster than it can be recharged naturally it is considered, "water-stressed." The world pumps about 30 billion gallons of water per day (Barlow and Clarke, 2005).

Read our relate article: How Much Water on Earth is Drinkable and Why Do We Care? 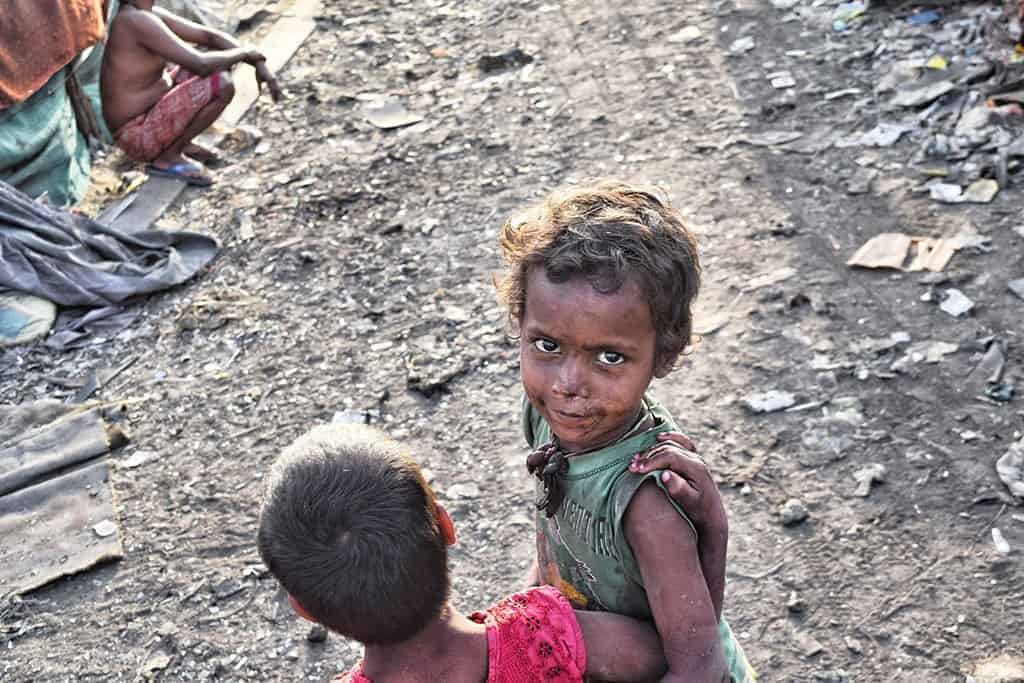 When water supplies are threatened, communities face the risk of drought and famine. Large aquifers are often used as irrigation and agricultural resources which directly affect the food supply. An example of this is the Ogallala River Basin beneath the Great Plains of the United States, which has seen mass depletion as a result of overuse. If the aquifer isn't replenished more quickly than it is being depleted, it will cause major problems for the inhabitants of the region in the future (Conserve Energy Future).

Though we categorize our water sources by name – groundwater, seawater, surface water – there technically are no barriers that separate these bodies; they flow freely into each other. Groundwater flows into rivers and rivers flow into the ocean. If groundwater is depleted excessively, there is potential for the less occupied aquifers to get contaminated with seawater. This can eventually lead to higher prices of drinking water due to higher purification costs. 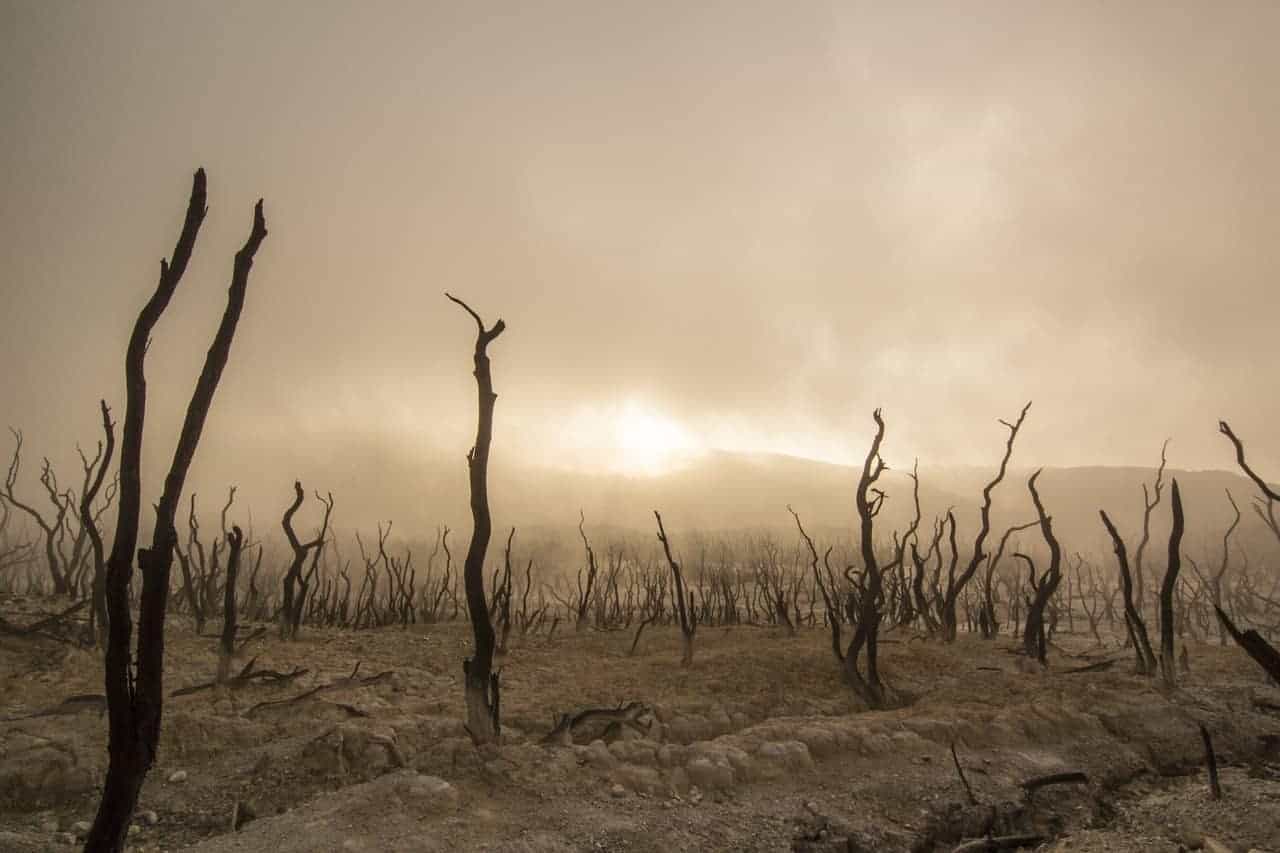 Groundwater depletion has become a regular discussion among geographers, hydrologists, and earth scientists. If we don’t understand the consequences surrounding this, we could easily use up more water than required and the effects can be more catastrophic than mere drought alone. 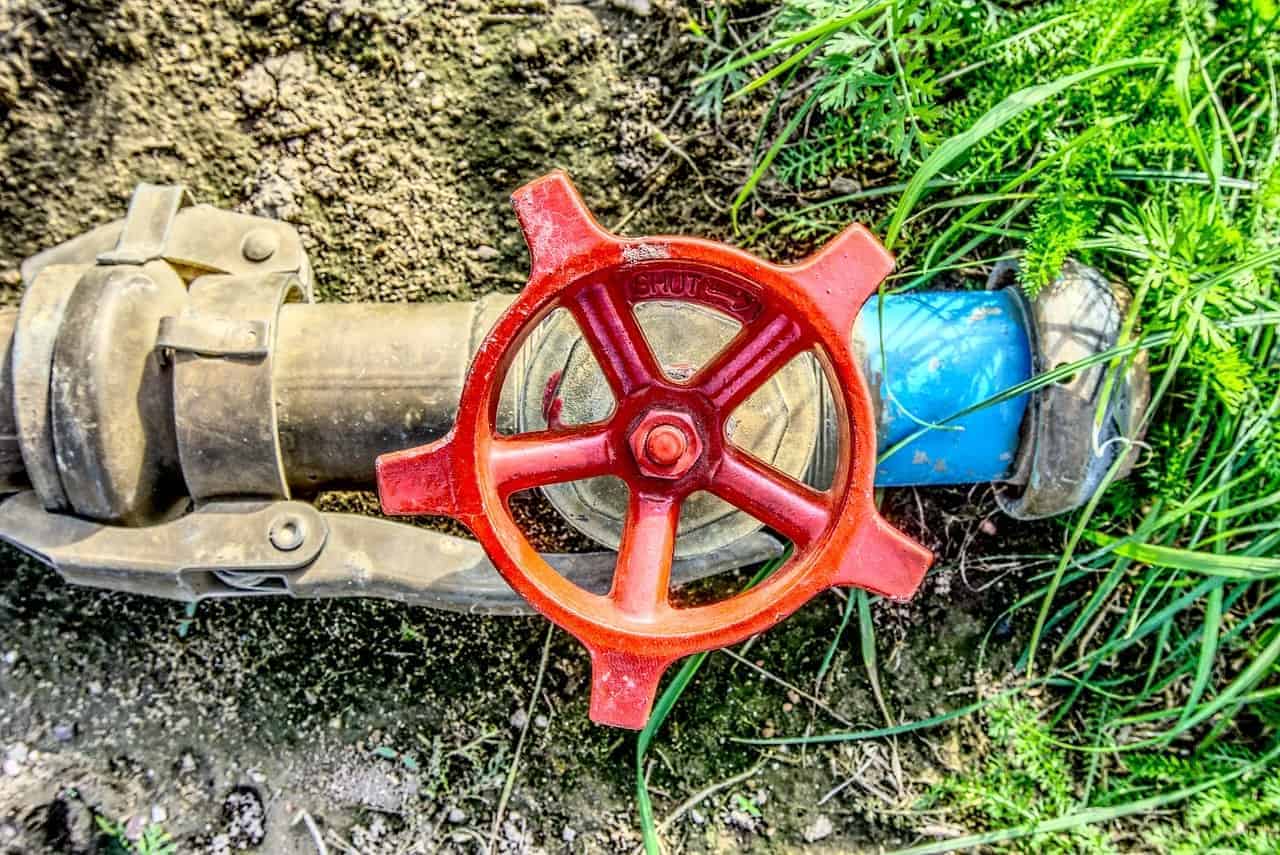 As the name implies, this is a process where water is injected beneath the earth's crust. This is also referred to as direct injection because water is passed into very deep aquifers. Water treatment is advised as there is less natural purification with this method. The drawback to this method is the cost of drilling and piping systems for such great depths. Filtration costs should also be considered (Hydrology and Earth Systems Sciences, 2013). 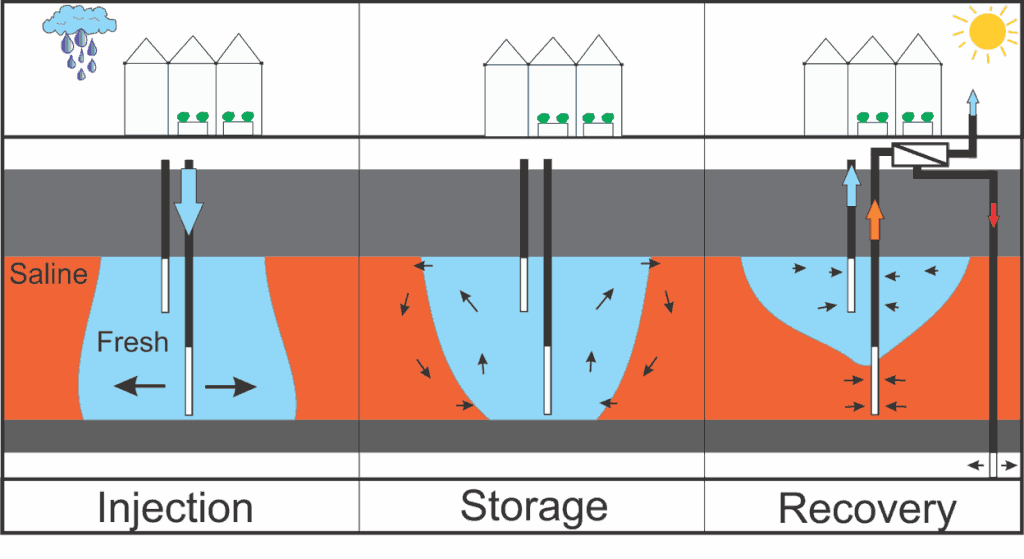 Aquifer Storage and Recovery (ASR) is a process that replenishes groundwater in specific aquifers with the purpose of accessing it at a later time. They are usually done on a smaller scale than most Artificial Groundwater Recharge operations and focus on smaller, enclosed aquifers.

Groundwater depletion and recharging are very vital issues to our ecosystem. Adequate funding should be granted to support the research and implementation of related projects. Looking forward, questions on floodwater, groundwater contamination, and chemical reactions between aquifer water and recharge water are issues that should be studied critically.