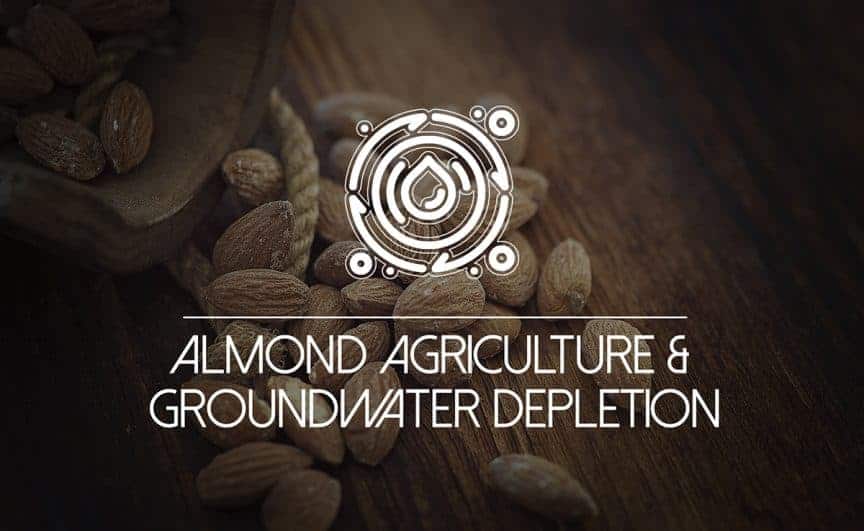 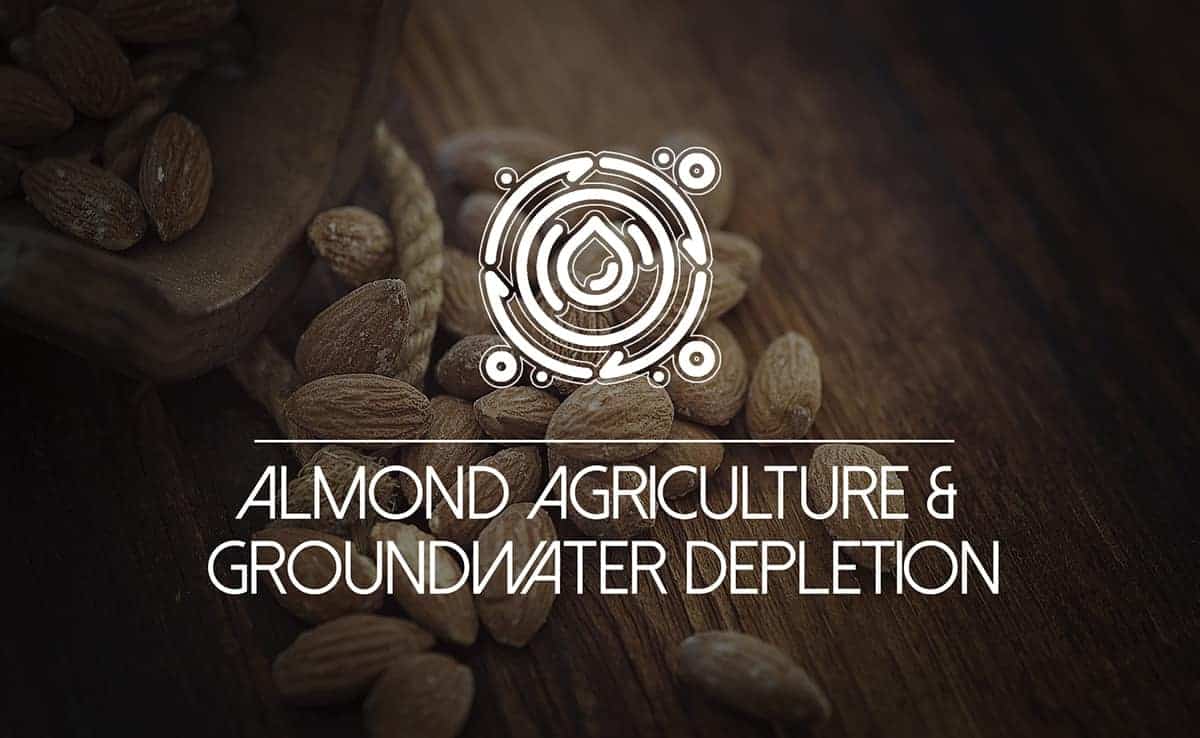 Smooth on the outside and chock full of protein and fiber, almonds are a popular snack around the world. In recent years, their star has risen even further, as more and more consumers turn to non-dairy and vegan diets. Almond milk is the top seller among milk alternatives, by a wide margin. In 2019, retail almond milk sales reached $1.2 billion.

As a non-dairy milk alternative, almond milk is widely regarded as more sustainable and ethical in terms of method of production and ecological impact. Yet that idea doesn't tell the whole story. The sad truth is that production of the low-calorie nut wreaks havoc on its environment.

Yet the economic benefits of almond production come with a hefty price, at least from an environmental standpoint. Widespread almond agriculture is helping to slowly deplete California’s groundwater sources, as well as causing extensive soil damage. Unfortunately, the full scale of California’s groundwater depletion problem cannot be determined. That’s because groundwater volume is notoriously difficult to estimate. In theory, California could have plenty of groundwater at its disposal, or it could be on the verge of completely running out.

Thus, the big question emerges: In a state plagued by drought, can almond producers and farmers take steps to reduce their environmental impact? Let’s take a look at the future of sustainable almond production, wherein water conservation is a primary goal. 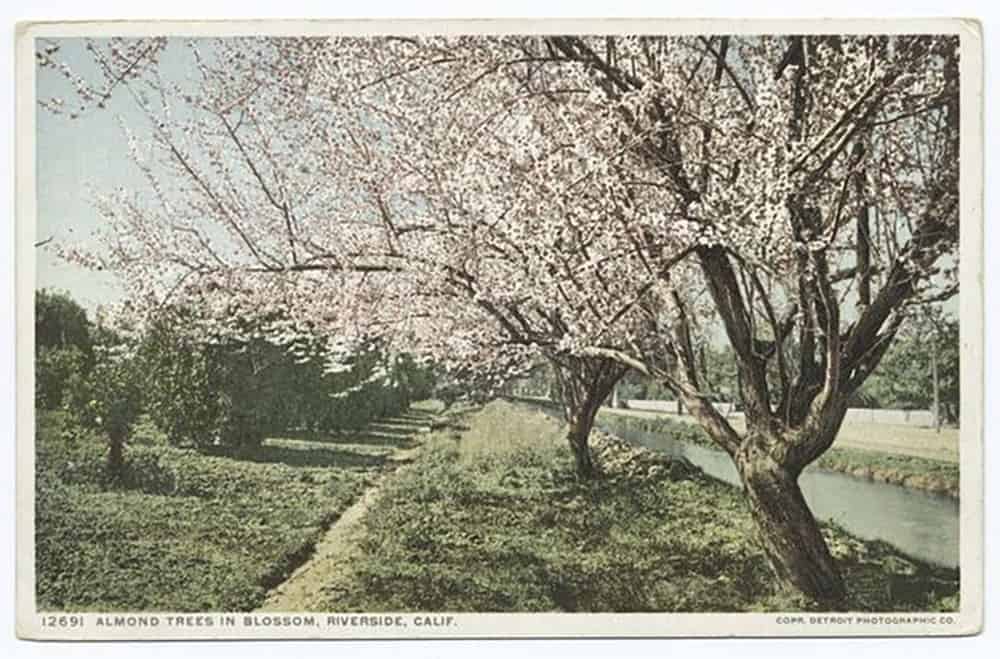 While their exact origins remain elusive (with the Mediterranean a likely contender), almonds have been part of the human diet since ancient times. The earliest written mention of almonds dates to about 1400 BC. Hearty and resilient, almond plants first arrived in California in the 1700s, in the company of Franciscan priests.

Those Franciscan almond plants made themselves at home in the rich soil of California’s heartland, where they remain to this day. In contemporary times, almond fields virtually saturate the Central Valley, spanning some 500 miles and comprising 1.24 million acres of farmland.

On the surface, it may seem as though Central California provides some of the most optimal growing conditions for almonds seen around the world. The region enjoys high hardiness levels and relatively low humidity. Yet conditions aren’t exactly perfect in California’s Central Valley — water is a scarce commodity in much of the area, especially the further south you go. In total, a full 10% of California’s fresh groundwater supply is used to grow almonds.

It’s unclear whether early Californian almond farmers were aware of the almond plant’s inherent thirst. Conversely, the modern almond production industry is keenly aware of its negative environmental impact and is turning to technology and advanced irrigation techniques for solutions. According to the Almond Board of California, “over the past two decades, almond growers have reduced the amount of water it takes to grow a pound of almonds by 33%.”

That downward water usage trend is likely to continue well into the future, as the negative effects of climate change become more apparent and more aggressive. Sustainable agriculture is leading the future of farming, and almond producers around the world have taken notice.

The Importance of Sustainable Agriculture 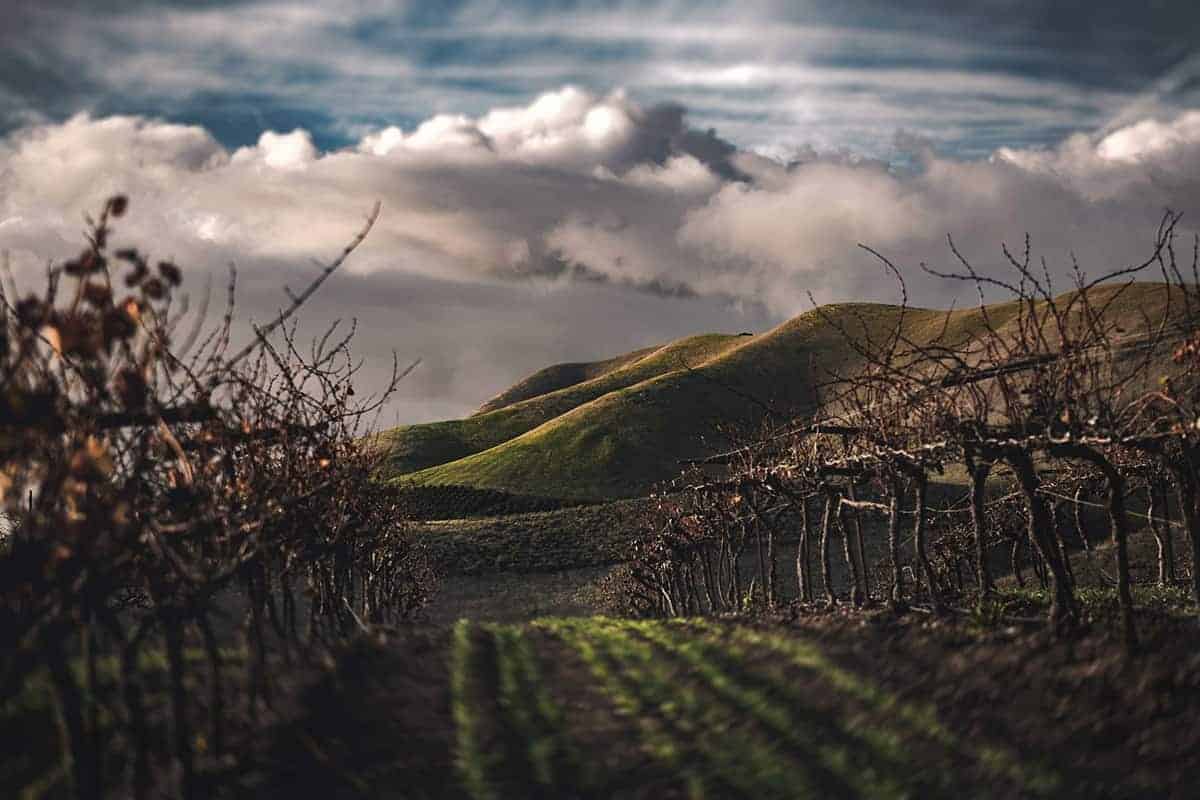 It’s important to note that the almond industry isn’t solely responsible for the issue of water scarcity in California: Climate change is also to blame. In March 2019, the state finally rose above drought conditions for the first time since 2011. In total, California experienced “some form” of drought for 376 consecutive weeks, reports NBC News.

During that time, the Former Gov. Jerry Brown issued an emergency drought declaration, and Californians were encouraged to reduce their individual water consumption. For its part, the almond production industry followed suit. As consumers began to fully grasp the true environmental impacts of almond production in the Golden State, however, the industry found itself under growing scrutiny.

To enlighten the general public about the environmental impact of almond production, activists turned to social media. From an activism standpoint, social media provides an ideal avenue for boosting an issue into the spotlight via the instantaneous spread of information. Social media activism can also fuel trends, including sustainability in agriculture.

Fueled by social media-based activists, “almond shaming” became a common response to the drought beginning in about 2015. California almond growers suddenly found themselves under fire on various social media channels. According to industry supporters, almond farmers were being unfairly targeted during that time. Indeed, given what is known about climate change and water conservation, almond agriculture is just a small aspect of a large-scale problem.

Water Conservation Now and Into the Future 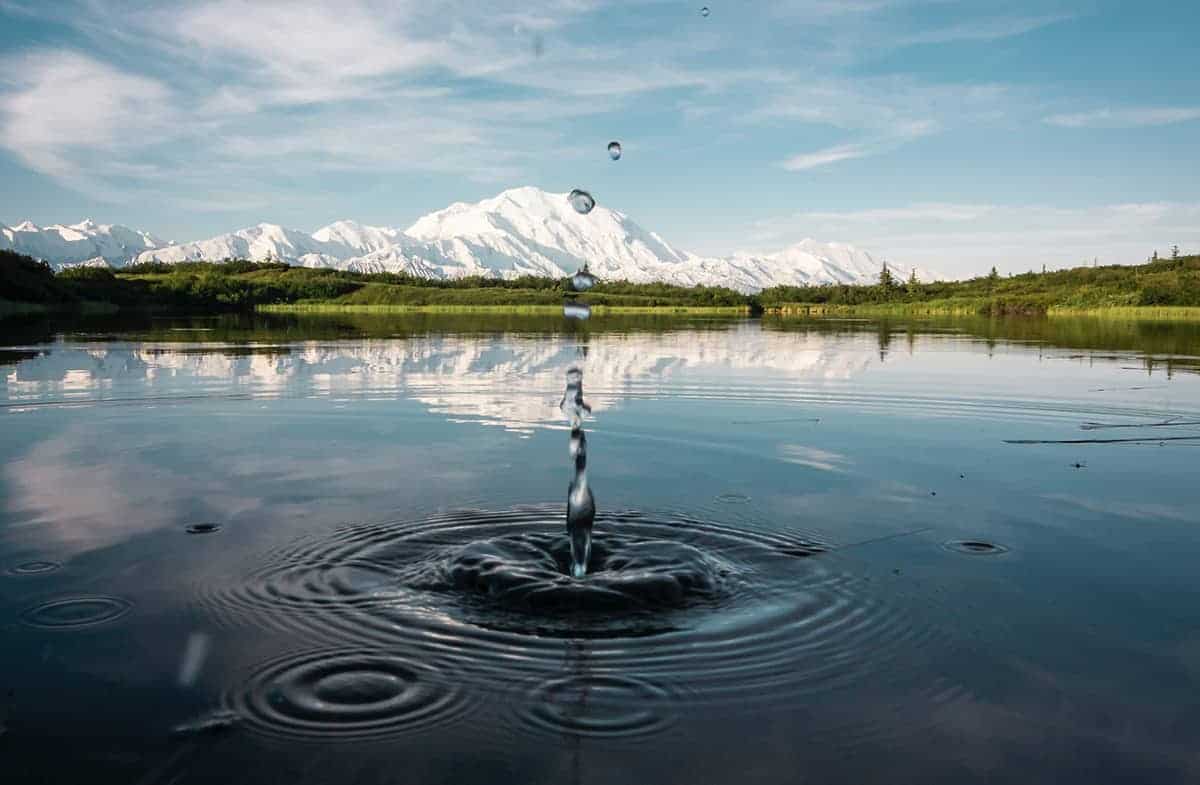 Water scarcity is among the most crucial environmental issues in modern times. A swelling global population and the continued destruction of the natural world are helping to accelerate climate change. As the world propels towards an uncertain future, the agriculture industry remains vital to humanity’s survival.

Modern water conservation methods promote efficiency and take the surrounding natural environment into account. Within California’s Central Valley, the epicenter of global almond production, farmers are working to improve the flood or furrow irrigation methods commonly used in the region. Furrow irrigation is especially prone to overwatering errors, resulting in needlessly wasted water if the system is not continuously maintained.

To combat issues with overwatering, innovative farmers in the Central Valley sometimes use laser field leveling, which may improve the efficiency of furrow irrigation systems. Even these types of small steps can make a significant impact in regards to water conservation.

As the world’s freshwater supply continues to dwindle, the preservation of groundwater supply becomes vital to the continued survival of humanity. Solving the global water crisis is a multifaceted endeavor that will require all hands on deck, from environmental activists to eco-conscious almond farmers, in California and around the globe.

Thank you for taking the time to read our article on almond agriculture in California. We'd love to hear your feedback in the comments section below.