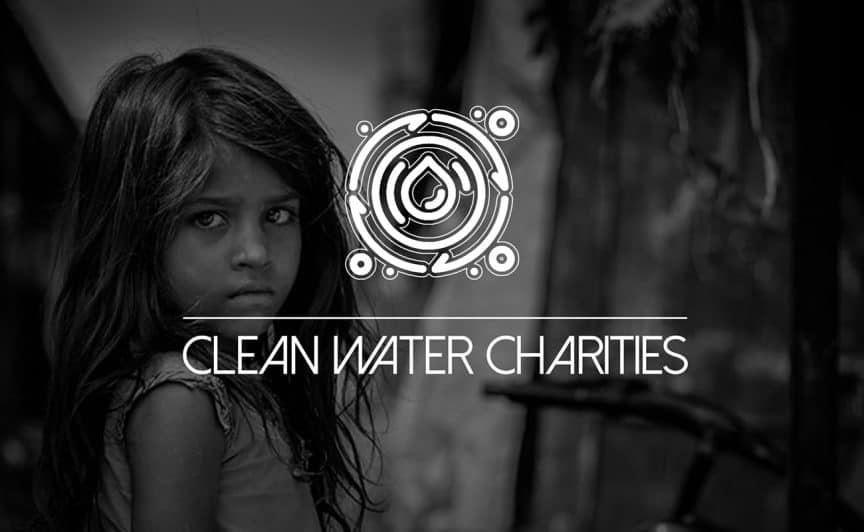 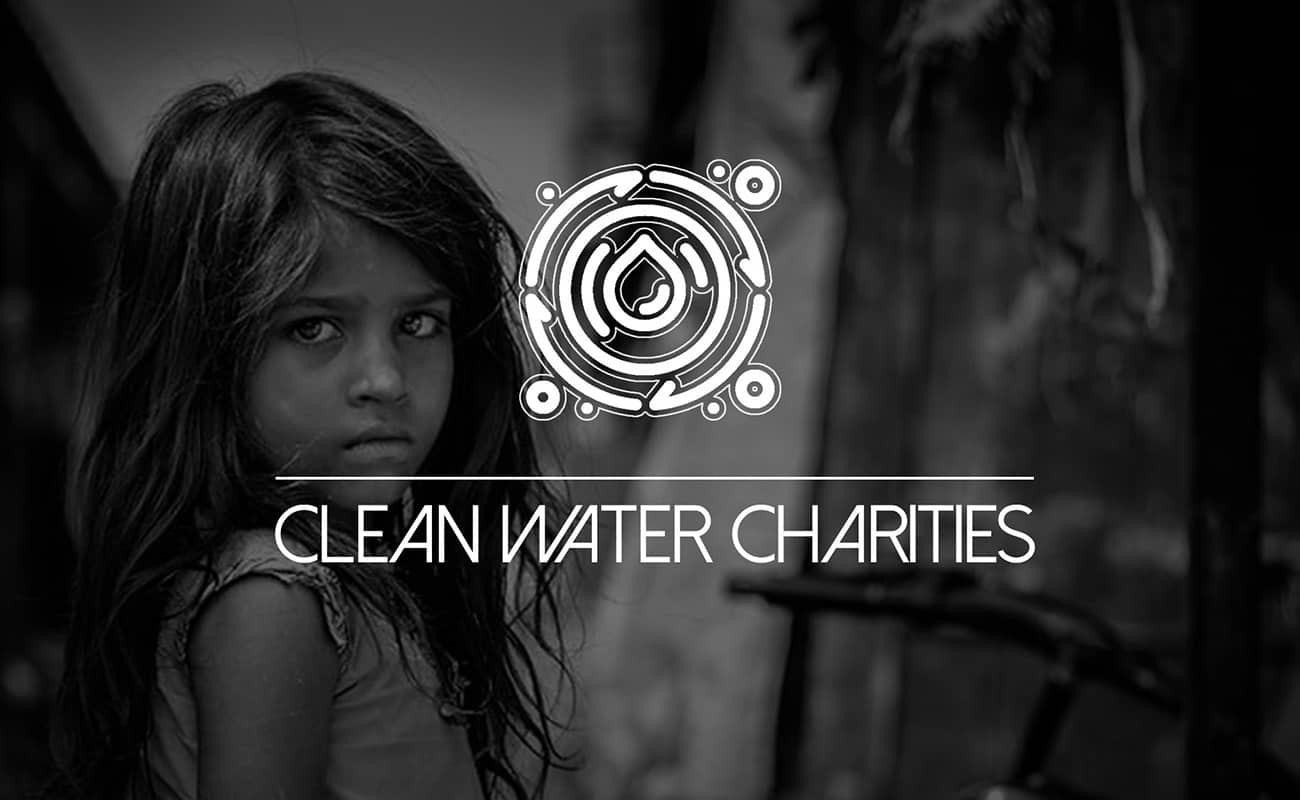 Some are known for making a difference in some of the most water-stricken regions of the world while others have garnered a reputation for exploitation and poor revenue management. 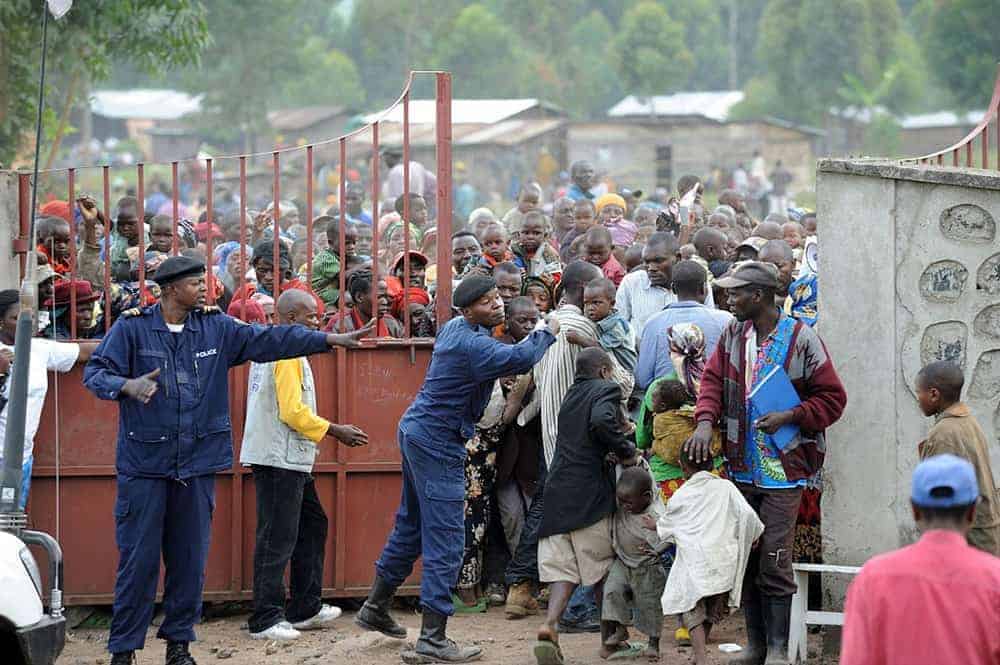 While water isn't the most popular topic among humanitarians and NGOs, it is undoubtedly an increasing, distressing concern. According to the CDC, 780 million people worldwide do not have access to a clean water source, and an estimated 2.5 billion do not have access to improved sanitation. These stats gravely contribute to 3.4 million people who die each year from waterborne diseases, which is one of the leading causes of death worldwide, as reported by the World Health Organization (Oosterveen).

With rising concerns about water scarcity and the overwhelming number of NGOs, we've compiled a list of the most reputable, most active NGOs which are actively and efficiently engaging the global water crisis. 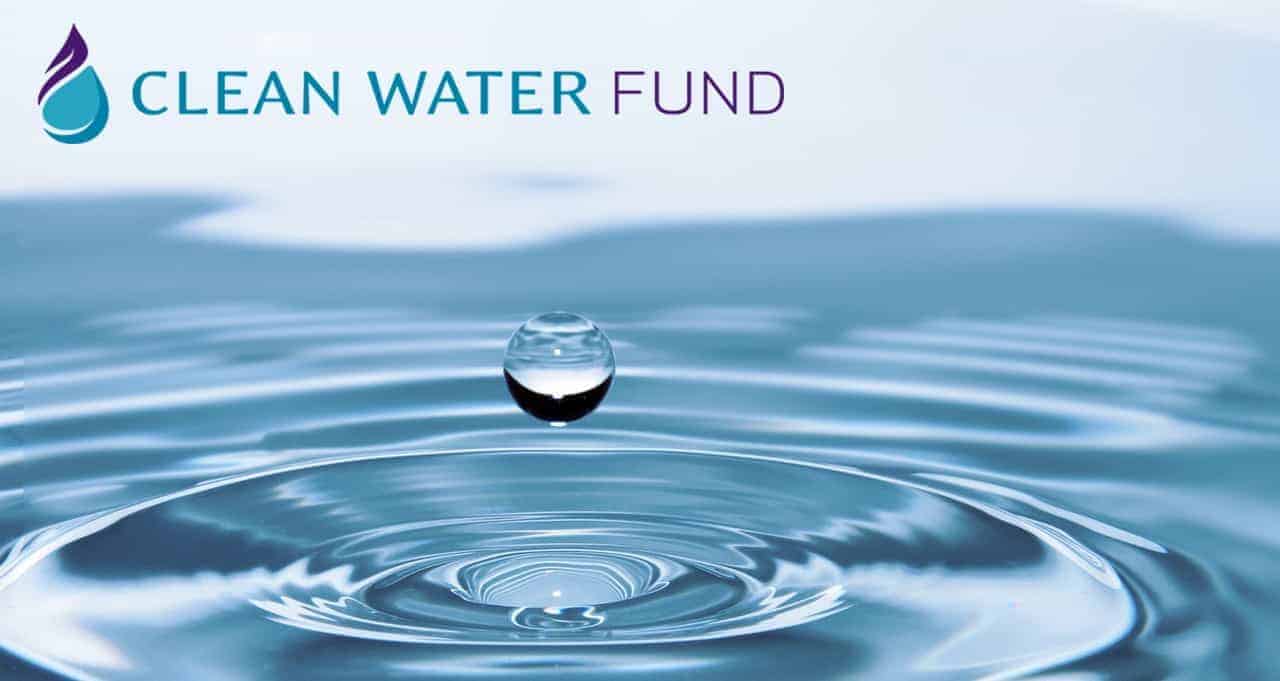 Water Aid seeks to make a difference by ameliorating access to safe water, sanitation, and hygiene to some of the world’s poorest locales. By making an effort to influence decision-makers and working with partners, this organization helps residents of very poor communities to gain access to clean and safe water and sanitation. Their local partners understand the issues plaguing communities and by working with these partners, they are able to set up and manage sustainable and practical projects which make a real positive impact on the communities. In addition, they play an important role in recognizing the vital role that water, sanitation, and hygiene play in reducing poverty. 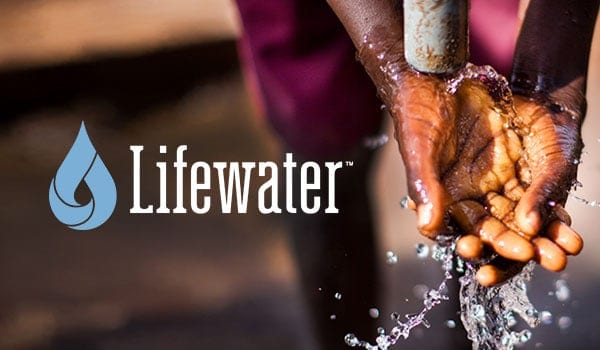 This Christian clean water NGO believes that clean and safe water is extremely necessary for human survival and is regarded as the first step to climb out of poverty. Found over four decades ago, Lifewater International has made its mission the provision of safe and clean water to impoverished women and children in addition to improved health and sanitation. They also pride themselves on their level of accountability and transparency and stay on top of their projects by performing systematic checks on projects even after completion to make sure they are in good condition and are functioning properly. In Bensa, Ethiopia, Lifewater International provided clean and safe water, hygiene, sanitation, and gospel to over 300 people.

WaterLex was created to play a part in the enforcement of the human right to safe water and sanitation which was recognized by the UN General Assembly in 2015. Their main objective is to use Sustainable Water Management to attain Sustainable Water Governance. This organization which liaises between academic institutions, human rights mechanisms, and development agencies has built its credibility largely because of its members, some of whom are internationally-acclaimed human rights specialists including various former UN Human Rights Council mandate holders and Regional Treaty Body experts. Its expertise in assistance and research with regards to the human right to water and sanitation cannot and should not be undermined. 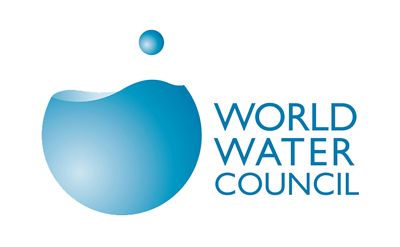 By providing reliable water projects to sib-Saharan African communities, this Nom-Profit Organization plays an important role in the fight against poverty by providing clean and safe water to the less fortunate. Having been in operation for ten years, their training, expertise, and financial support through their staff and implementing partners have played a major role in carrying out sustainable water projects in sub-Saharan African communities. Most of their funds are donations that are put to good use. Above, all the organization values accountability and transparency and makes sure that their donors are satisfied.

This NGO seeks to provide cheap and sustainable humanitarian programs and water-treatment solutions in developing countries. Their services include disaster and emergency relief. Their range of SAFE WATER water-filtration products helps to bring clean and safe water to those in need. In partnership with over 48 NGOs and aid organizations, SkyJuice has succeeded in installing over 5,900 SAFE WATER filters in over 70 countries worldwide. By doing so, they are achieving their objective of supplying safe, affordable, and portable water outcomes. Their use of innovative technology is necessary for rural and urban communities alike, especially in third-world countries. 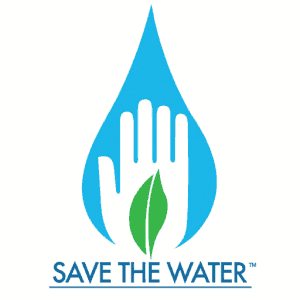 Save The Water is a Not-For-Profit Organization dedicated to water research. They seek to research into and identify harmful chemicals in water and remove them in order to improve the quality of the water and of human health. Water, nowadays, can contain chemicals that are harmful to human health in both the short or long run. As a result, Save The Water carries out research to identify these chemicals and remove them in order to guarantee safe and uncontaminated water for all. Also, they believe that their research will positively impact medical, environmental, and analytical sciences which explains why it shares its findings and knowledge through educational programs and resources

This Liberian-based and founded NGO is a water charity that seeks to give all Liberians access to clean and safe water as well as the gospel by 2020. This organization seeks to ameliorate the standards of living of this country known to be one of the poorest countries in the world by eliminating water scarcity while preaching the good news of Jesus Christ.  With clean and safe water and the gospel, entire villages in Liberia have been transformed and continue to be transformed thanks to donations from men and women of goodwill whose dream is to help those who are less fortunate.