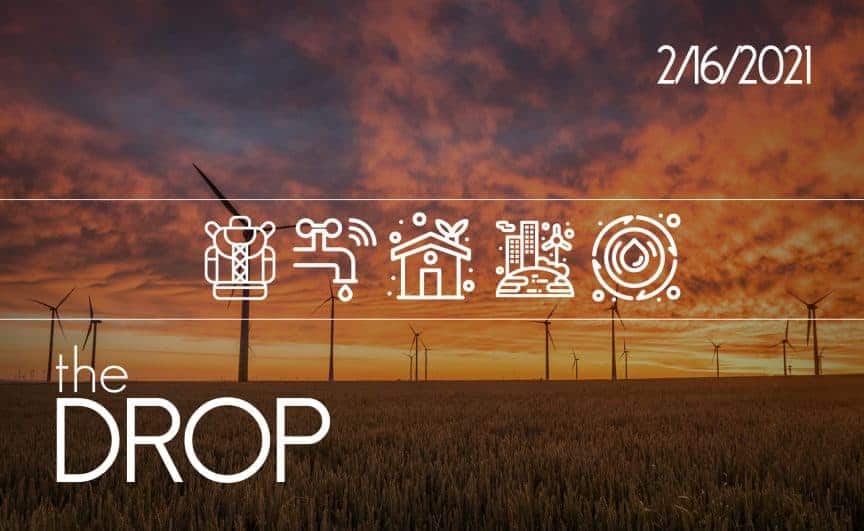 Energy independence can have different meanings depending on who's defining it.

To a growing nation, energy independence might indicate becoming less reliant on oil as a fuel source and exploring more sustainable means such as wind and solar farms.

To a corporation, energy independence can involve the redistribution of assets toward a more circular economy.

But for the individual and for small communities, energy independence can simply mean finding ways to preserve a way of life that allows for thriving, without the reliance on outside, often unreliable sources.

In this issue of the Drop, we've focused on a variety of ways that individuals and small communities can sustain themselves, whether it be through wind energy, sustained drinking water, or food production. 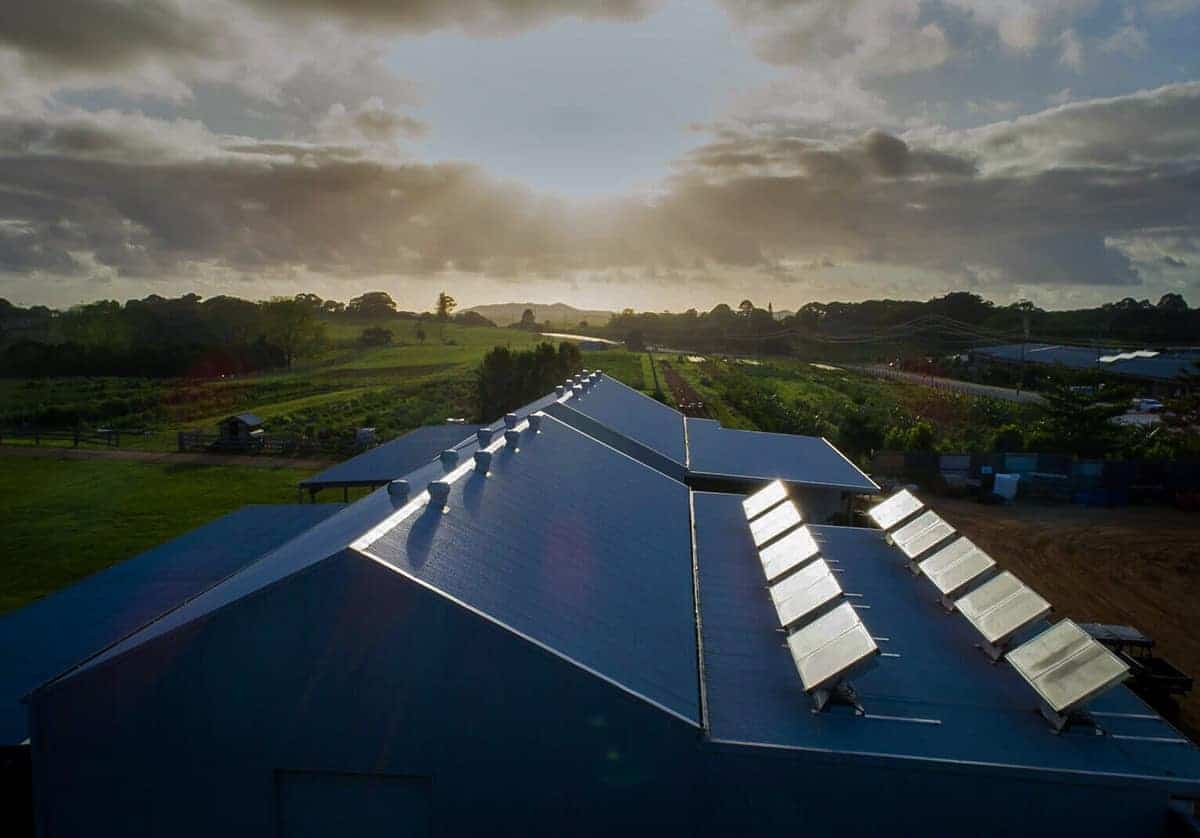 "With the best conditions, one Hydropanel can produce 5 Liters of water in a day. This provides enough water for 4-6 people, which is about 20 bottles of water per day."

The Source Hydropanels, by Zero Mass Water, are devices that draw moisture from the atmosphere and provide clean drinking water for an entire household. They are mounted on the roof of a home or business and use solar energy to power the purification process. They are completely off-grid and require little maintenance. 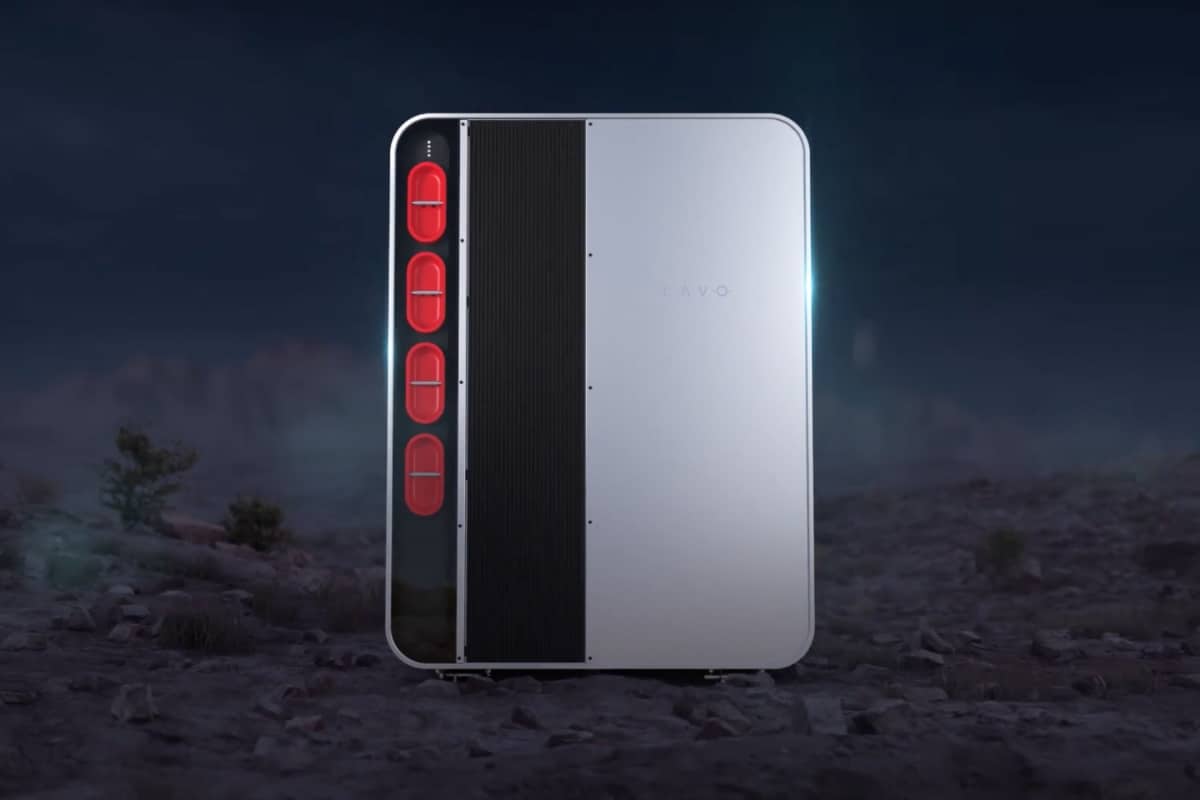 "It stores some 40 kilowatt-hours worth of energy, three times as much as Tesla's current Powerwall 2 and enough to run an average home for two days. And when that energy is needed, it uses a fuel cell to deliver energy into the home, adding a small 5-kWh lithium buffer battery for instantaneous response."

For any off-grid location, a power bank is needed to store excess energy for later use. While the most common devices for energy storage are lithium batteries, hydrogen battery storage may have some superior qualities. The LAVO hydrogen battery stores about 40 kilowatt-hours worth of energy, three times as much as Tesla's Powerwall 2 and enough to power an average home for two days. 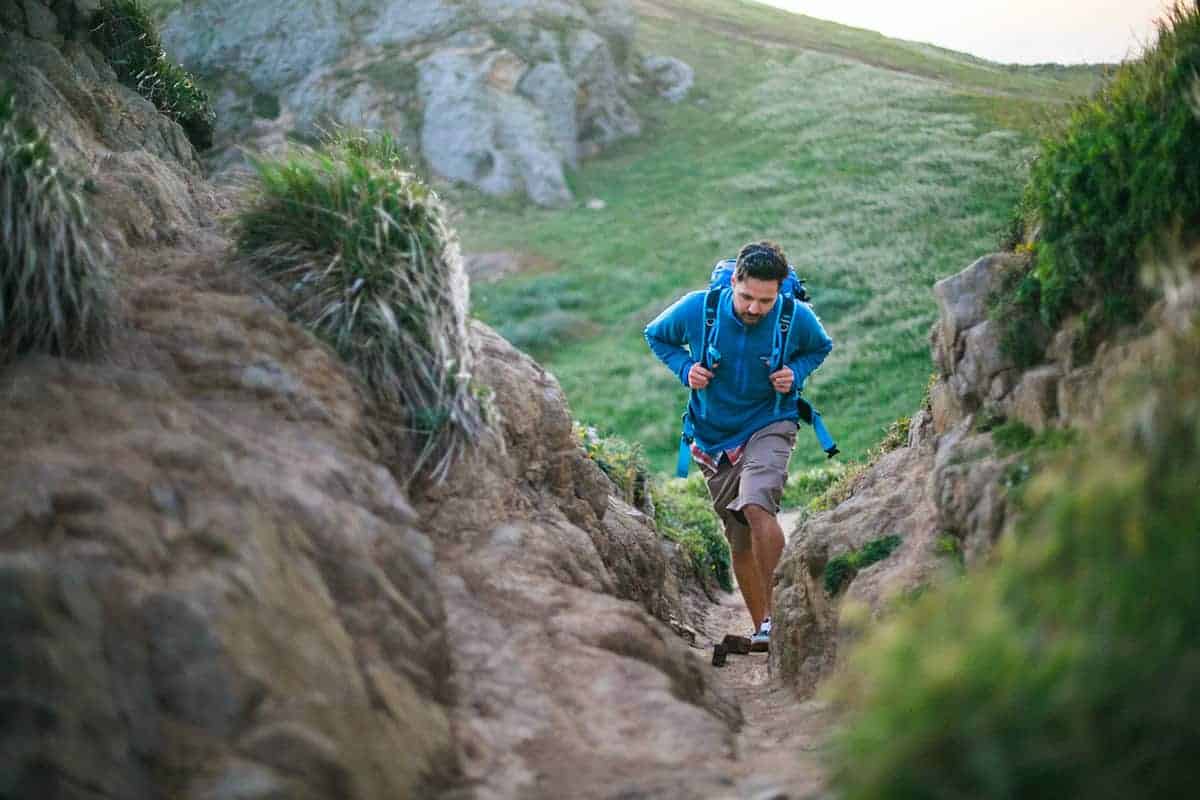 "Hikers, soldiers and school children all know the burden of a heavy backpack. But now, researchers have developed a prototype that not only makes loads feel about 20% lighter, but also harvests energy from human movements to power small electronics."

Using TENG technology (Tribo-electric Nano Generators), researchers are developing backpacks that reduce load weight by 20% and that also generate energy while the wearer walks. By converting mechanical energy into electrical energy, the backpack can charge small devices, potentially making this a great companion for long treks. 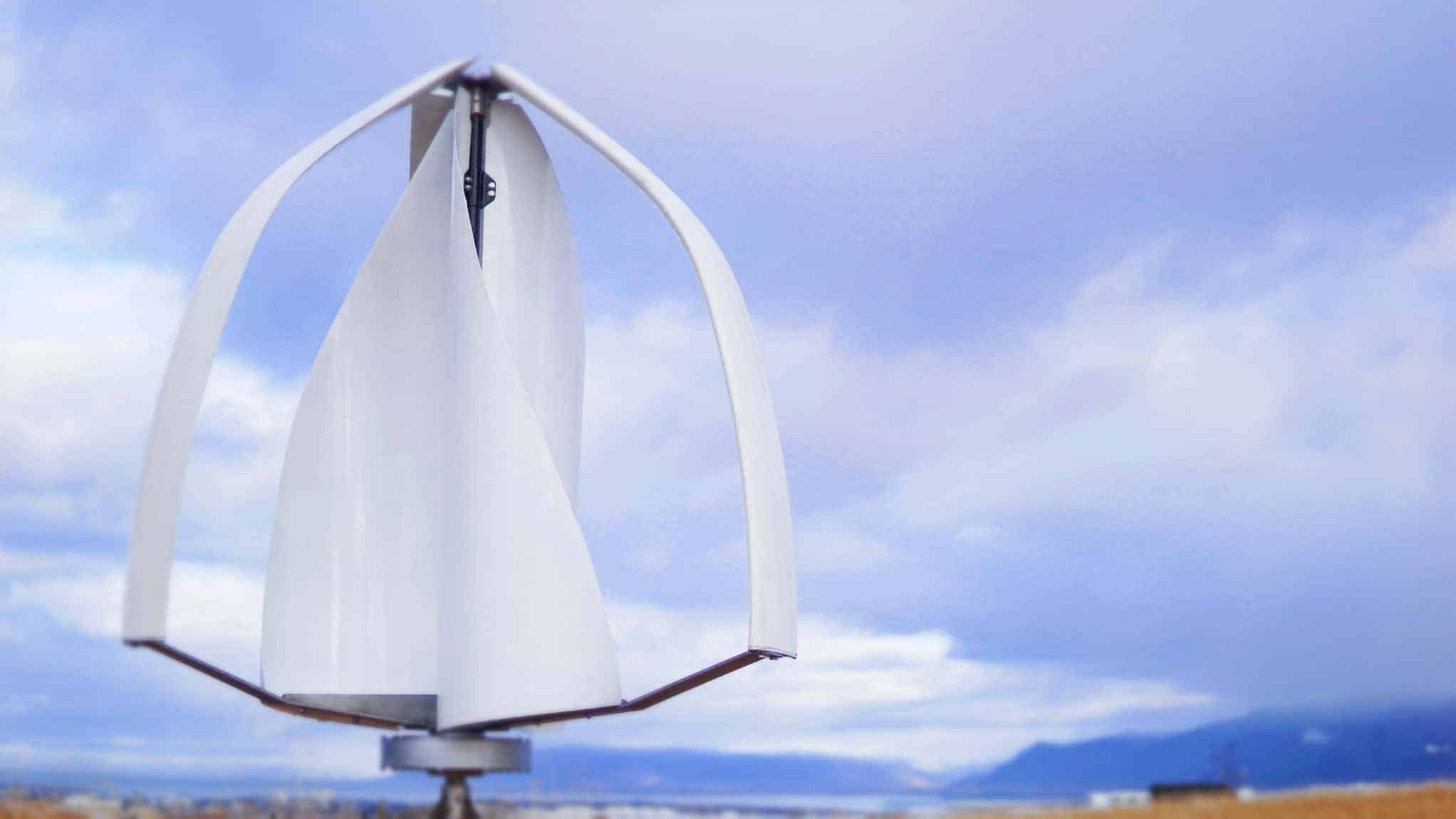 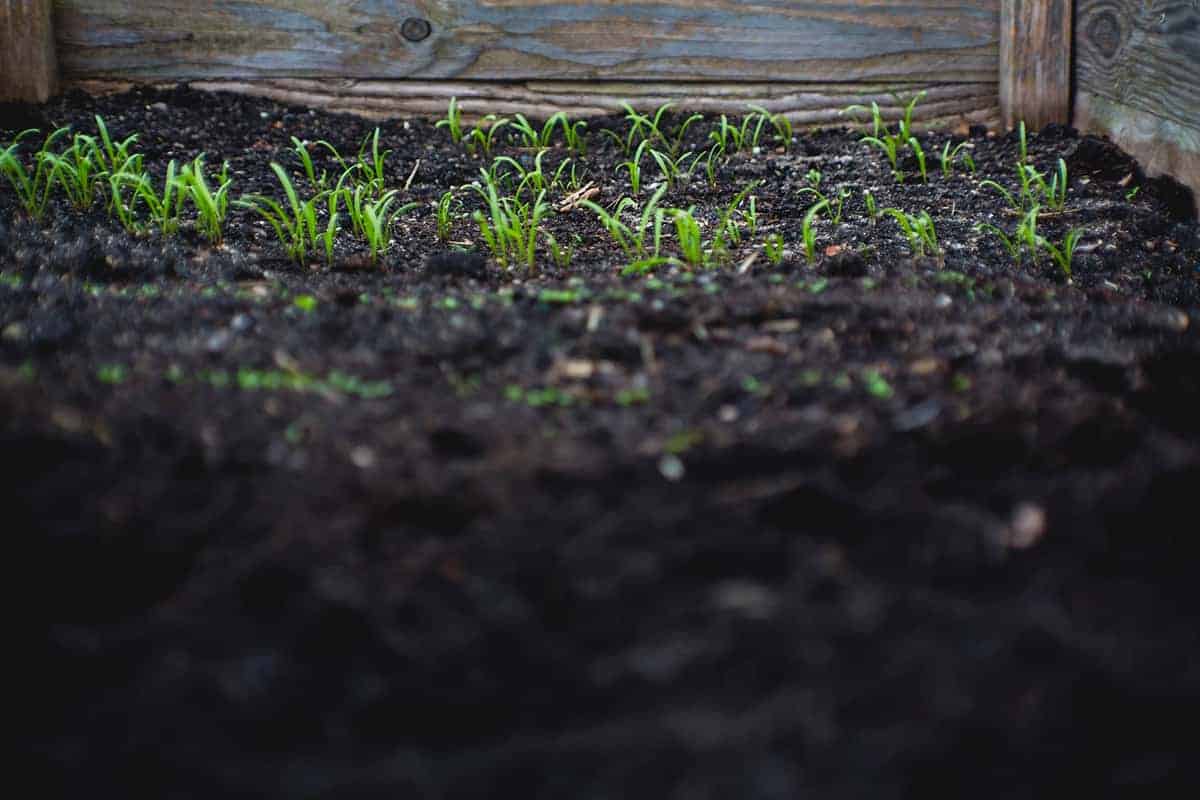 "There are four central issues that offer a better understanding of garden soil and how it can be improved: Soil structure, soil components, soil life, and soil pH. Gardeners (and farmers) will benefit from contemplating these four factors on their own and in harmony with one another."

This West Coast Seeds article provides some basic and often overlooked, knowledge of soil that is essential for any successful garden. 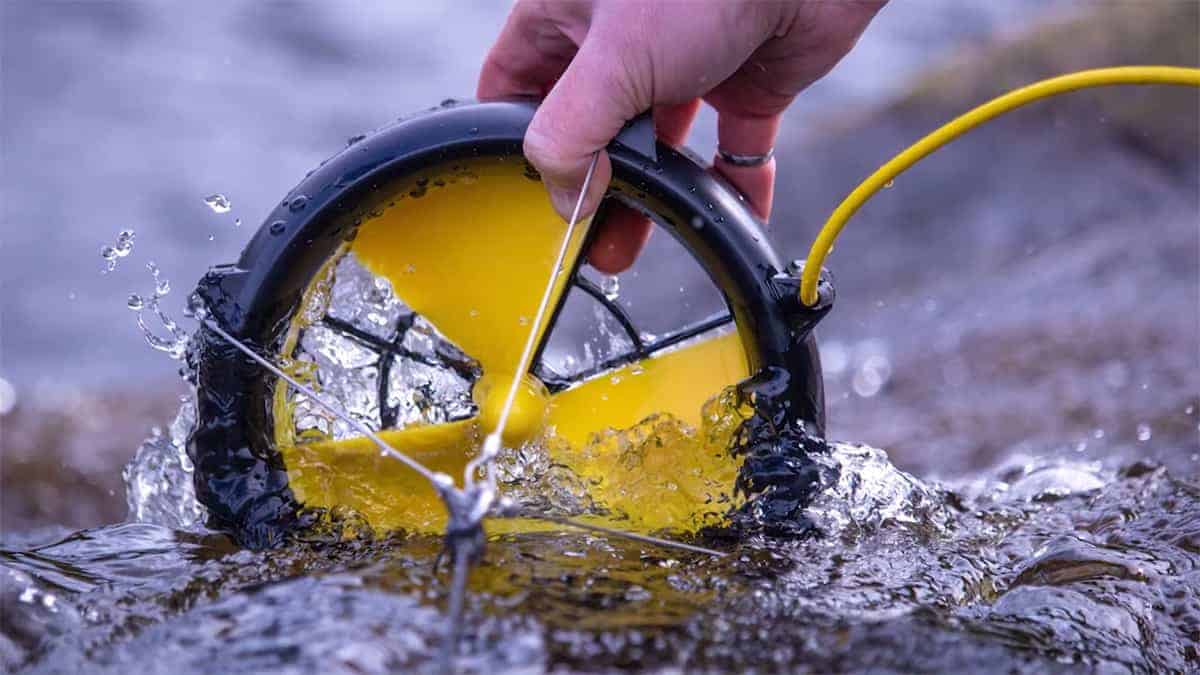 "One of the main advantages the WaterLily has over solar power devices is that it can provide continuous power throughout the day, regardless of whether the sun is out or not. At 15W, the WaterLily can provide a maximum of 360 watts per day, which is 8 times as much as a 14W solar panel." 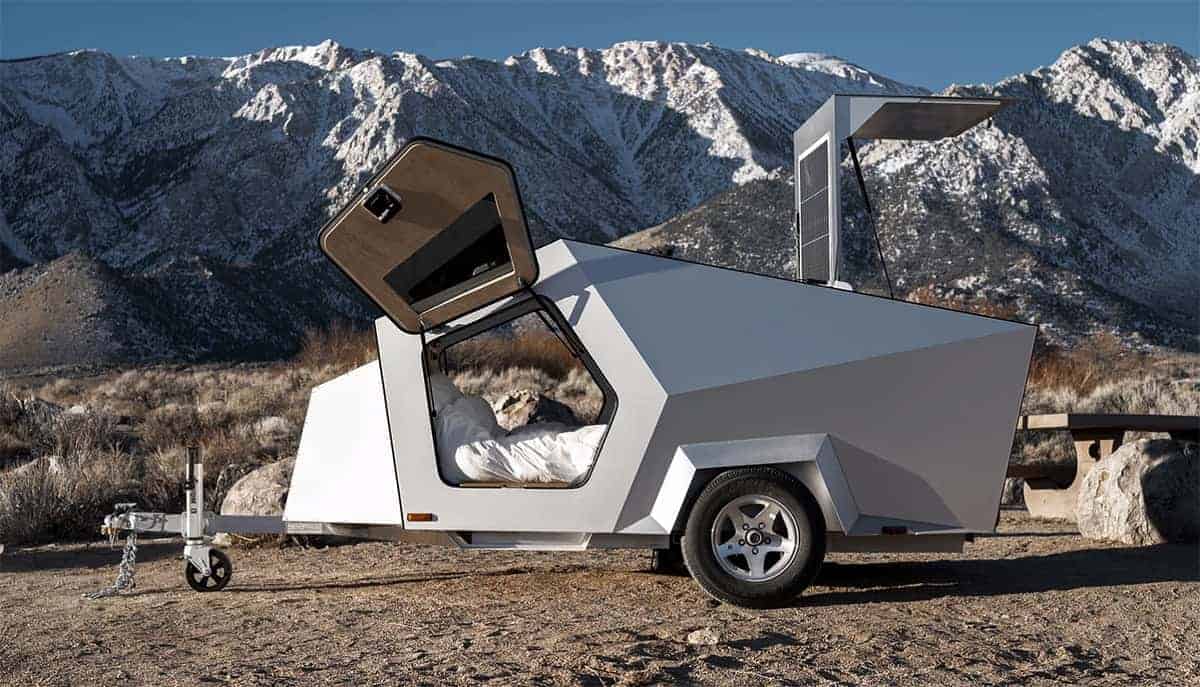 "Polydrops claims it was able to achieve a range of 245 miles (394 km) towing the P17A with a 2018 Tesla Model 3 Long Range, an electric sedan with a 310-mile (500-km) EPA-estimated range. Its results are based on a single 400-mile (644-km) trip on mostly California highway, the company explains, and mileages will vary with different vehicles, routes and drivers."

The PolyDrop trailer is a solar-powered, all-weather trailer designed for long, off-grid adventures. With a lithium battery bank and HVAC system, this climate-controlled living space can allow for off-grid treks for up to 6 days at a time. 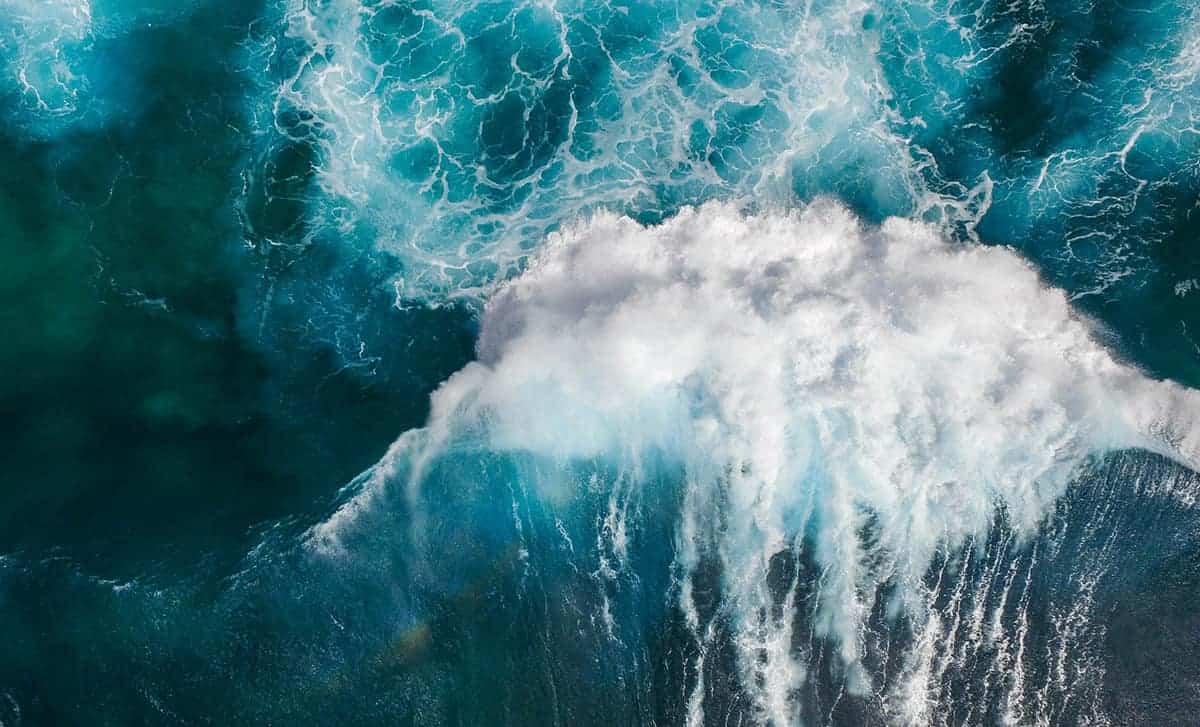 "The new ionic liquid we discovered is shown to be 10 times more efficient than other solvents used for the technique."

With desalination at the forefront of promising water purification technology, its energy requirements often prevent much-needed milestones from happening. But new research involving solvents may provide solutions to the efficiency problem. 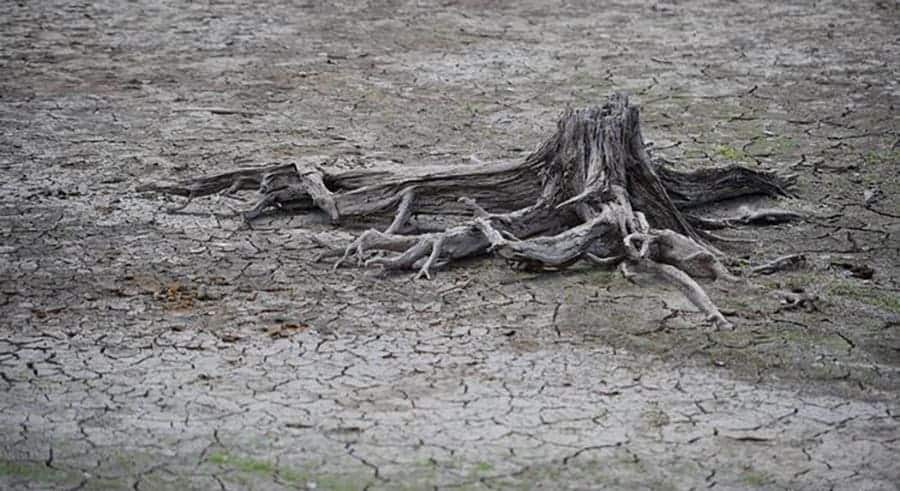 "There has been a significant water deficit building up in many regions in Germany, especially in the last three years," explains Dietrich Borchardt, head of the UFZ Water Resources and Environment Research Unit. "But actually there have been deviations from the long-term average of the water balance there for several years."

With global water crises beginning to surface in developed countries, Germany now faces a looming water problem once thought to be an issue of developing nations.